Maharashtra has only four cases of black fungus 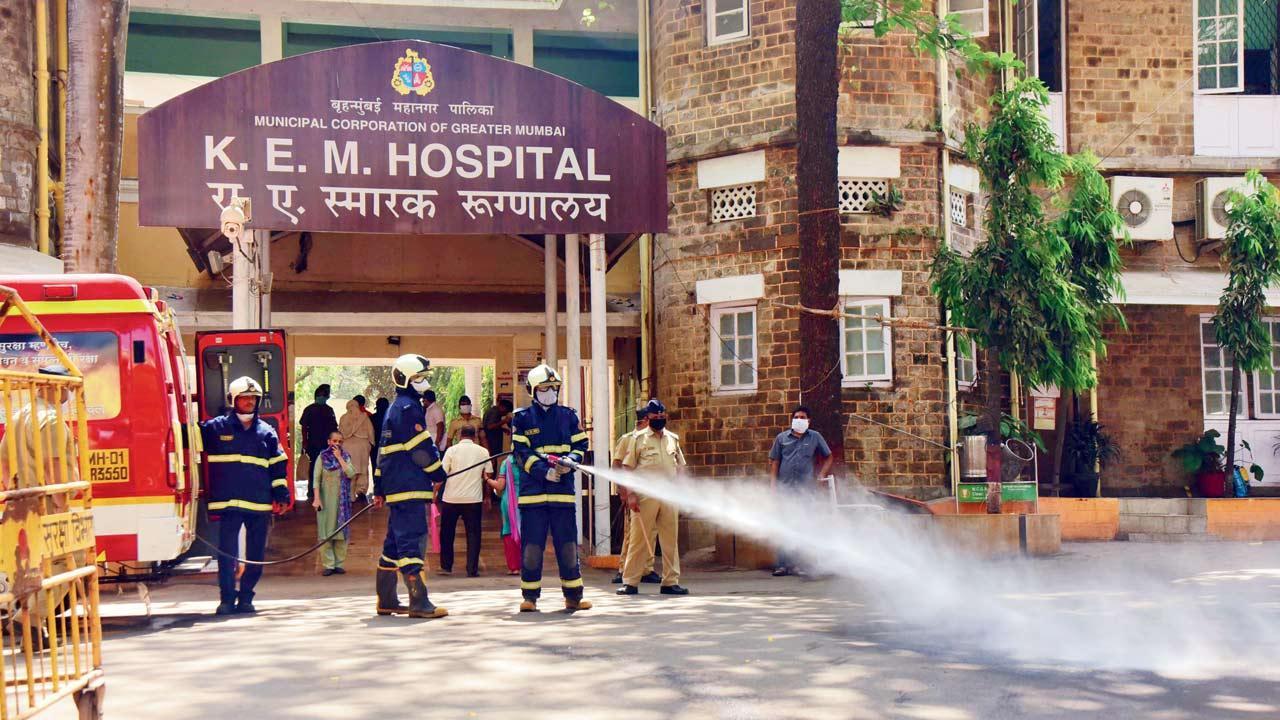 It appears that mucormycosis (black fungus) cases are slowly falling in Maharashtra. Currently there are only four cases in the state, including two in Mumbai. Experts feel this is because during the third wave of Covid-19, the use of steroids was less compared to the second wave.

Of the two patients of mucormycosis in the city, one has been admitted to JJ Hospital while the other is at KEM Hospital. Dr Shrinivas Chavan, head of department, ENT at JJ Hospital said, “The patient was shifted to JJ from Solapur five days back. At present he is stable.”

Dr Hetal Marfatia, head of department, ENT, KEM Hospital said, “In the third wave, most Covid-19 patients didn`t need steroids. As per the data provided by the state health department, so far, a total of 10,849 people at KEM suffered from Covid, of these 9,097 patients were cured while 331 died due to mucormycosis.”

Dr Shashikant Mashal, head of department, ENT, Cooper Hospital said, “In the second wave the immunity of patients was low and diabetes levels also shot up. Many of the patients were on steroids during Covid treatment that also led to an increase in the sugar level. All these factors became favourable conditions for the fungus to grow in the body. Mucormycosis occurs when blood vessels get affected. In the second wave many patients were given steroids. The infection leads to death of body tissues and we have no option but to operate to remove the affected part. In the third wave, omicron had a very mild impact. Many of the patients were at home and got well.”

Additional Chief Secretary of Maharashtra Dr Pradeep Vyas said, “When cases of mucormycosis started increasing in May 2021, the government of Maharashtra took a couple of proactive steps and included several specific packages for mucormycosis in the Mahatma Jyotiba Phule Jan Arogya Yojana, thereby reducing the expenditure which patients would have incurred. Simultaneously, the availability of medicines specific to mucormycosis was augmented and a distribution system was set up under District Collectors. These medicines were available at procurement cost to private hospitals also. This gave a lot of relief to patients.”