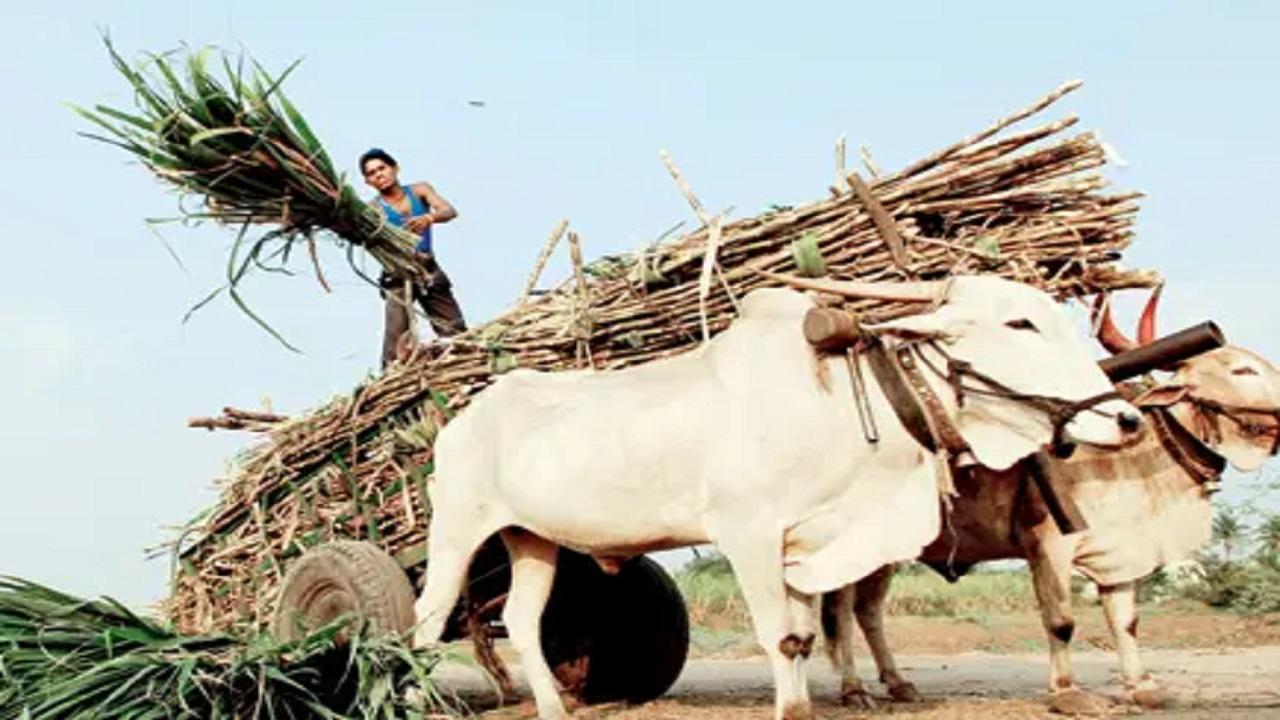 Around 17.5 lakh tonnes of sugarcane is still lying uncut in farms across Maharashtra although the crushing season has ended, but majority of this stock shall be crushed by the end of this month and over 30 sugar mills will remain functional till it is over, a top official said.

The sugarcane crushing season in Maharashtra generally starts in October-November and continues till mid-April.

Out of the 10 districts in Maharashtra that have topped the list of excess sugarcane stock this year, seven are from the Marathwada region, the official said.

“After good rains last year, the area under sugarcane cultivation in the state increased significantly. Even after the sugarcane crushing season has got over, the state still has around 17.5 lakh tonnes of sugarcane standing in farms, waiting to be crushed. Hence, crushing in some parts of the state may continue till the first week of June,” he said.

Talking to PTI, Maharashtra sugar commissioner Shekhar Gaikwad said, “The quantum of sugarcane currently standing in the farms across the state is around 17.5 lakh tonnes. Most of this crop will be crushed by May 31. In some parts of Ahmednagar and Jalna districts, the crushing activity may continue till the first week of June.”

“By May 15, out of the total 199 sugar mills in state, 126 mills have stopped their operations for the season. This figure may go up to 163 by May 25. The remaining 36 sugar mills may continue to work till the stock of sugarcane ends,” the official said.

“We are expecting the same area of sugarcane cultivation next year. But the plan is to commence the sugar mills 15 days earlier (by October 1) than usual with an additional force and crushing capacities of 6-7 more mills. The state has a capacity to crush 8 lakh tonnes of sugarcane per day now. It may go up by 25 thousand per day next year,” sugar commissioner Gaikwad said. “The number of factories working for distillery production will reach to 50-60 in the next season. As a result, the ethanol diversion will also increase,” he added.