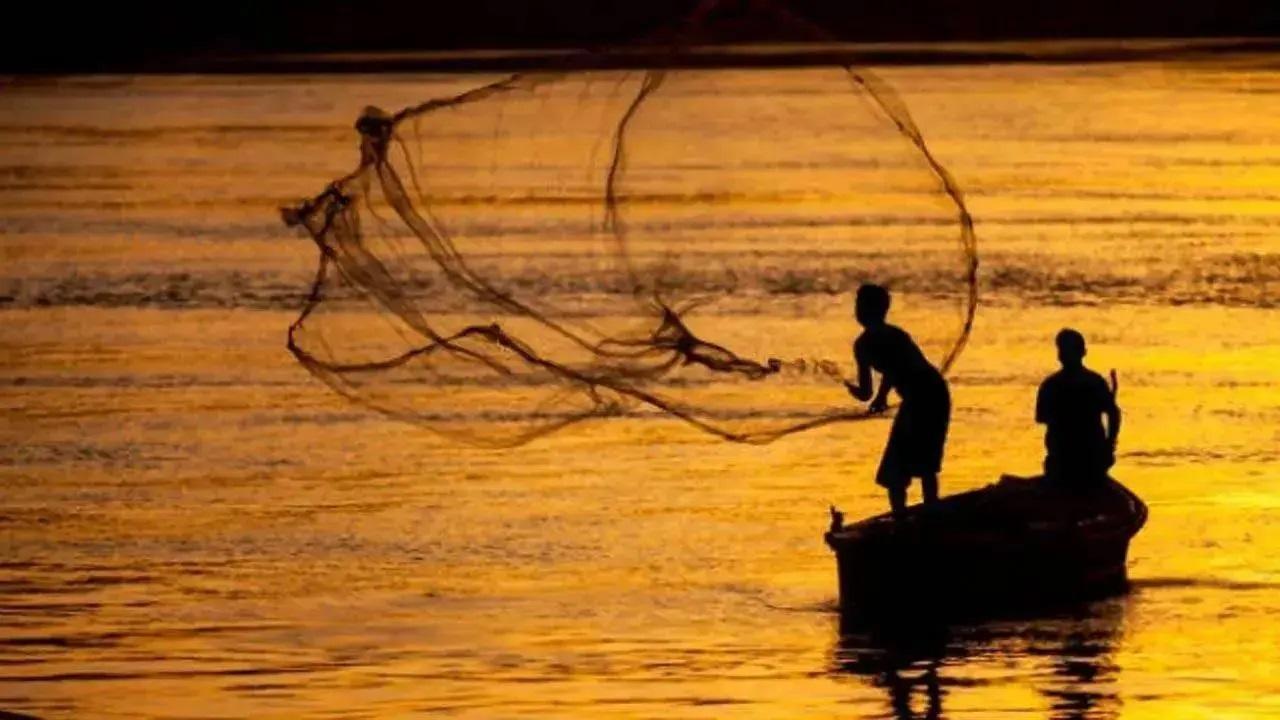 The Maharashtra government has imposed a ban on fishing between June 1 and July 31 as standard procedure to minimize the capture of marine life that comes near the shore for breeding.

The decision was announced recently under the Maharashtra Marine Fishing Regulation Act 1981, which prohibits machined fishing within 12 nautical miles from the state`s coast.

“Every year, the Maharashtra government imposes such a ban, which if violated attracts a fine. Earlier, the fine amount was significantly low, which led to many trawler operators openly violating the ban. From June, a hefty fine amount will be levied on violators,” an official from the state fisheries department.

“During June and July, the sea tends to be rough and is the breeding period for a lot of fish. Fishing during this period may affect the food chain adversely. Moreover, fishing in the seas at this time is also dangerous,” he said.

He said traditional fishermen whose boats do not have engines, or those who do not deploy mechanized nets are exempt from the ban, he added.