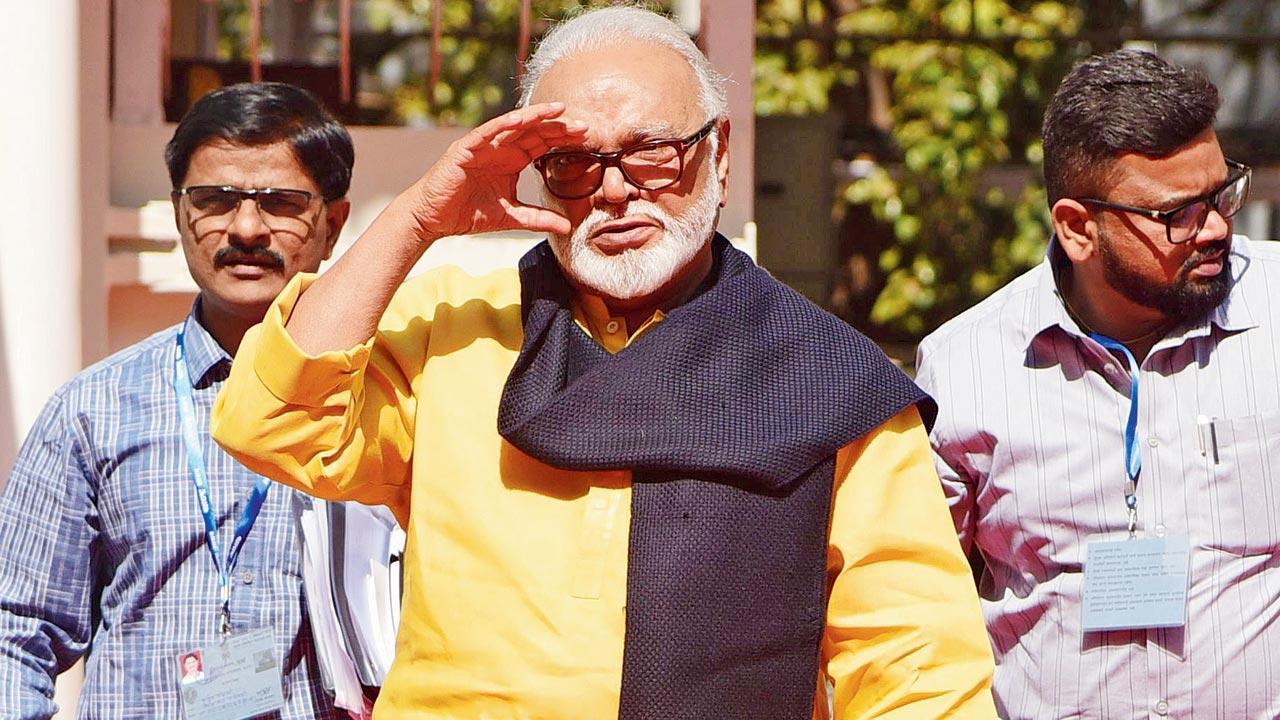 The Supreme Court’s order allowing local body polls with OBC quota in Madhya Pradesh has given hopes to the Maharashtra government. The SC accepted the MP government’s report on empirical data and reversed its previous order for the state. According to the MVA government, there is enough time to collate the empirical data as the polls would likely be held only after monsoon.

The SC on Wednesday accepted the MP government`s report on empirical data and revised its old order, asking the state to notify polls within one week. In a similar case, the court recently asked the Maharashtra government to complete the exercise and asked the state poll body to resume the election process, pending decision on the quota.

The SC’s order on Wednesday prompted a verbal battle between the ruling parties and the Opposition in Maharashtra. While the Congress asked how MP got the data so fast, the BJP in the state blamed the government for failure to collate data on time. The BJP said the government’s failure will deny the OBCs their statutory rights.

However, the Congress said the SC held a different point of view in a similar case. It questioned the developments over the past four days leading to a verdict in favour of the MP government. This decision is subject to review, if challenged, said the SC.

For collating the required data, the MVA has pinned its hopes on the time it would get when the state election commission (SEC) prepares for the polls that are likely to be held after monsoon. The SC has allowed the Maharashtra SEC to take call on postponing elections based on the weather projections.

We will get it, too: Bhujbal

Cabinet minister Chhagan Bhujbal said, “It’s a matter of happiness. Maharashtra will also get the data report, which will be submitted to the court. And I’m sure of the restoration of the quota.”

According to Bhujbal, the dedicated commission appointed for data collection had ample time–two to four months–to go to polls, which are likely to be delayed because of the rainy season. Dismissing the Opposition’s charges, he said that the MVA government had taken all the right steps so far. “The government even took the SEC’s powers that ultimately gave it more time.”

Minister Jitendra Awhad said there could never be different decisions for MP and Maharashtra. “As the earlier directive [of holding polls without the quota] applied to all states in the country, today’s decision would also apply to all [when the empirical data is submitted],” he said.

Opposition leader Devendra Fadnavis slammed the MVA for ignoring the SC’s directives for conducting triple test, including collection of empirical data through a dedicated commission. “The MVA leaders were busy pointing fingers at the Centre. We had also requested the government to form a commission but the body came into being a year later. The MP government appointed a commission immediately after the SC’s directives. The MVA government had killed the OBC quota,” he said, blaming Chief Minister Uddhav Thackeray for ignoring the burning issue.

“When we urged the MVA government to conduct a triple test, we were ridiculed. Today’s court decision is an eye opener. The minister responsible should resign because Maharashtra could have its OBC quota restored only by following the SC’s directives. We will keep on fighting till the data is submitted to the court and the quota gets restored,” he added.

State Congress president Nana Patole said the SC’s suggestions made to the MP and Maharashtra were similar. “If so, then, which trick worked in the four days to have Madhya Pradesh allowed to hold elections with the OBC quota?” he asked.

Patole said the Centre has been creating hurdles for Maharashtra since the past two years. “The Centre did not give us empirical data. The SC asked to conduct a triple test. While this case is on, Madhya Pradesh gets permission to apply the quota. Which data did the MP government submit to the court? Did MP get it from the Centre?” he asked, expressing confidence that Maharashtra, too, will have its polls with the OBC quota.