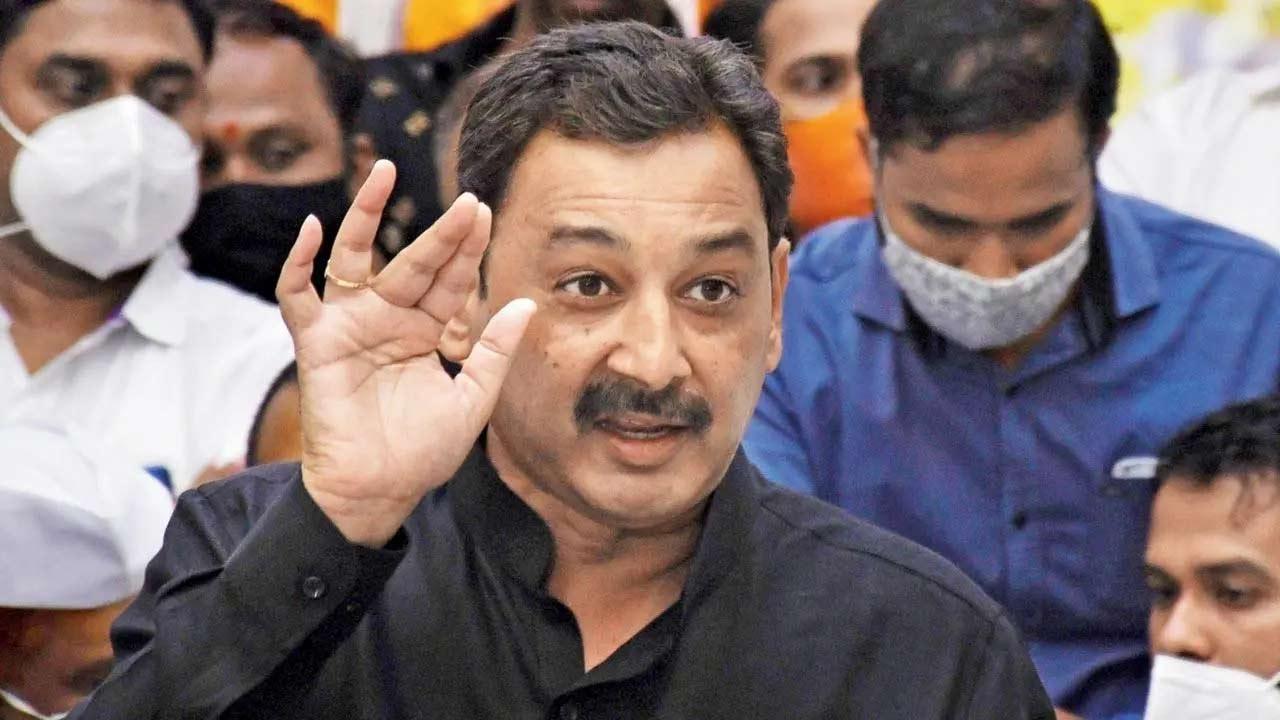 Senior Shiv Sena leader and Maharashtra minister Anil Parab on Tuesday said his party will field a second candidate in the coming Rajya Sabha polls, a move that could hamper the prospects of Sambhajiraje Chhatrapati. The leaders of the Shiv Sena, NCP and Congress — constituents of the ruling Maha Vikas Aghadi coalition — will sit together and decide the strategy for the elections, Parab told reporters here.

`The MVA`s (second) candidate will be from the Shiv Sena`s quota, and the leaders will decide the strategy as to how to get that candidate elected. But I am confident that the second candidate of the Sena will be elected,` he said. The tenure of six Rajya Sabha members from Maharashtra — Piyush Goyal, Vinay Sahastrabuddhe and Vikas Mahatme (all three from the BJP), P Chidambaram (Congress), Praful Patel (NCP) and Sanjay Raut (Shiv Sena) ends on July 4.

All four parties are yet to announce their candidates. Sambhajiraje, a member of the Kolhapur royal family and descendant of Chhatrapati Shivaji Maharaj, was earlier a President-nominated member of the Upper House of Parliament. He recently announced that he would contest the next election to the Rajya Sabha as an independent candidate, and appealed to all parties to back him. He was earlier affiliated with the BJP.

The BJP can win two RS seats with the number of MLAs it has, while the Shiv Sena, Congress and NCP can win a seat each. The contest will, therefore, be for the sixth seat. NCP president Sharad Pawar has hinted that his party may support Sambhajiraje`s candidature. But if he doesn`t get votes of the other two constituents of the MVA, his election could be difficult. Notification for Rajya Sabha elections will be issued on May 24. The entire process will be completed on June 13.