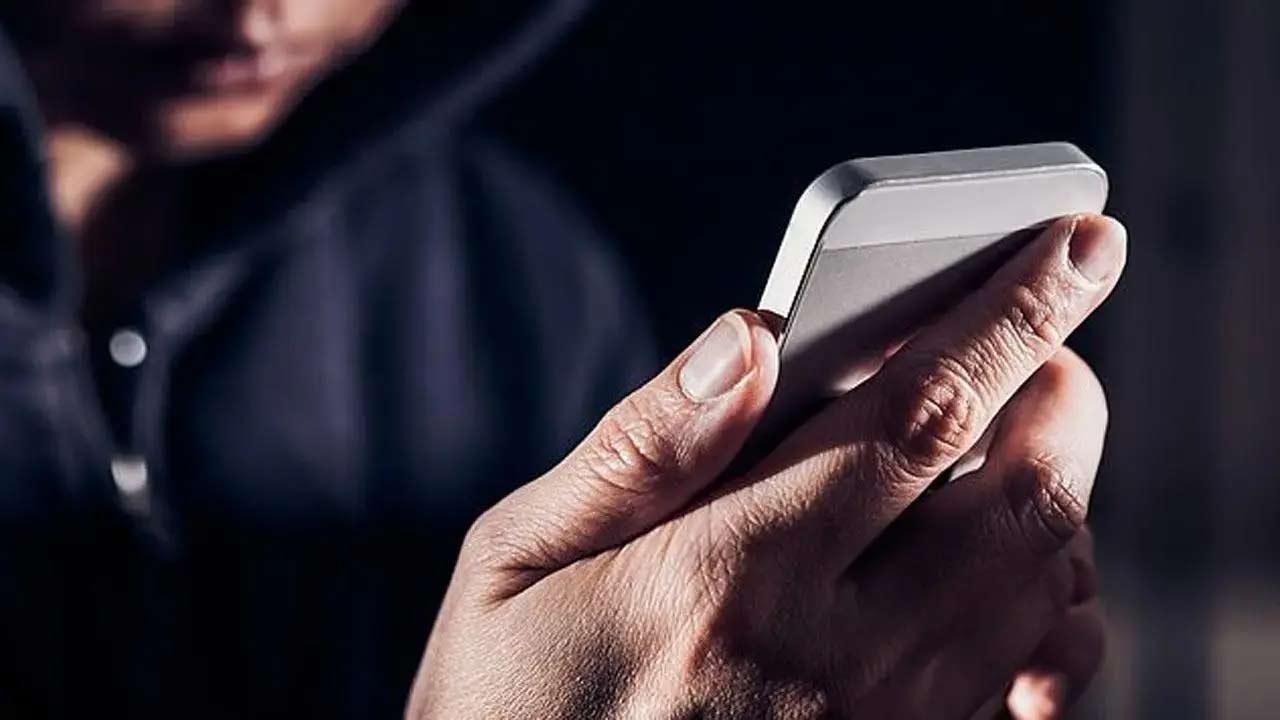 Gorakhpur-Bandra Humsafar Express (19092) witnessed a commotion Tuesday night after it received a hoax bomb call on Twitter, informed Upendra Srivastava, Inspector-in-Charge, GRP police station. Railway administration and security force personnel, along with the bomb squad, searched the coaches and halted the train late in the night.

Nothing incriminating was found on the train after a thorough investigation, added Srivastava. The train was delayed in the process by three and a half hours and left around one o`clock in the night. The person, who made the hoax call, has been identified as Milan Rajak, said Upendra Srivastava.

The Railway Ministry and Piyush Goyal got information from Milan Rajak`s Twitter account that a bomb was planted inside the Gorakhpur-Bandra Humsafar Express and terrorists will blow up the train. He asked the Railways to cancel the train for one week. As per sources, Milan Rajak tweeted alert messages on May 11 and 12 also. But with no Gorakhpur-Bandra Humsafar Express scheduled on that day, the action was not initiated.