BMC to get more dewatering pumps for railway tracks 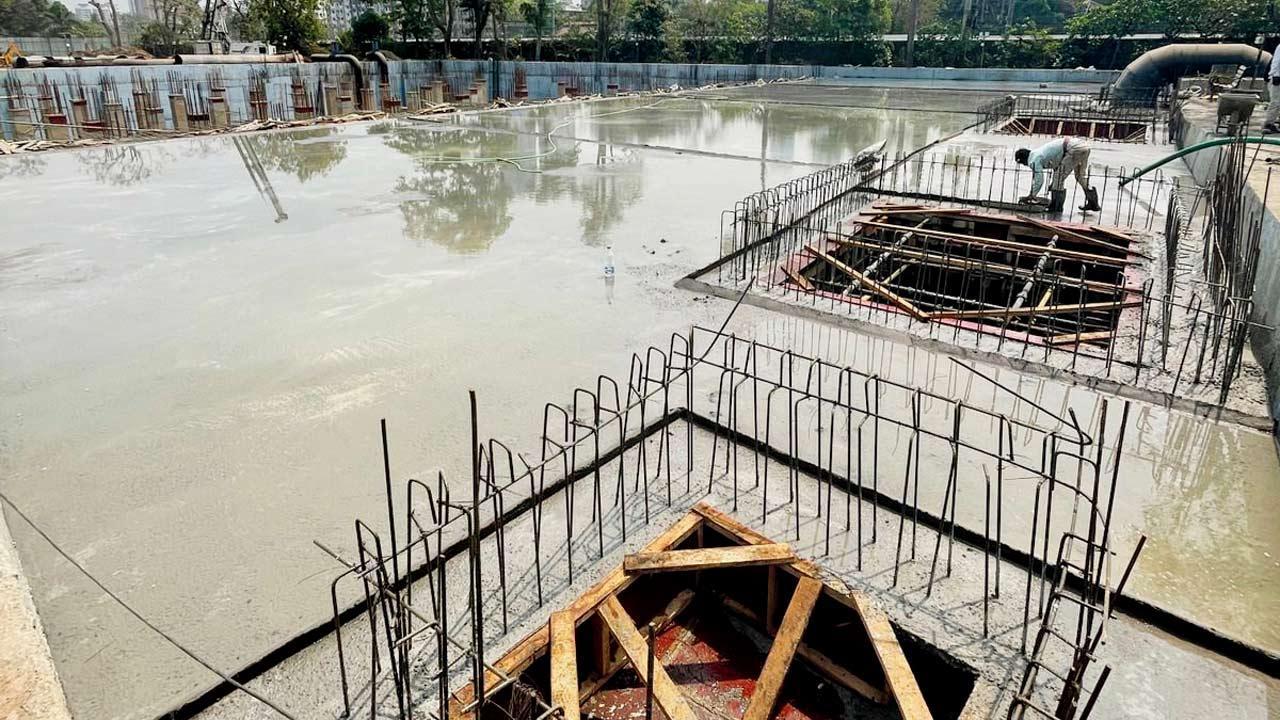 After last year’s experience with waterlogging on railway tracks, the BMC has decided to increase the capacity of dewatering pumps on tracks. The civic body will install high-pressure pumps at 28 places. It has also asked the Railway authority to complete pre-monsoon work before May 31.

“Pumps will be installed at 18 places on the Central and Harbour lines, and at 10 places on the Western line. These pumps will be helpful in preventing waterlogging and help rapid pumping of water on railway tracks during heavy rain,” said a Brihanmumbai Municipal Corporation official.

The developments came as part of the coordination meeting between the BMC and Railway authority held at BMC headquarters on Tuesday. The officials discussed pre-monsoon preparations to keep running of services smooth during monsoon.

Apart from this, pumps are being installed at 6 places between Dadar and Matunga Road and at 3 places near Bandra Terminus. Pumps of different capacities are also being installed at Masjid, Sandhurst, Byculla, Chinchpokli, Paral, Sion, Ghatkopar, Vidyavihar, Vikhroli, Bhandup, Nahur, Shivdi, Wadala, and Tilak Nagar stations,” said a BMC official.

Meanwhile, Additional Municipal Commissioner P Velrasu has directed that all necessary work such as cleaning of nullas, installation of pumps, and tree trimming be done by May 31.

28
No. of new pumps to be installed on the three suburban rly lines