Mumbai: BMC appoints another contractor to desilt nullahs in time 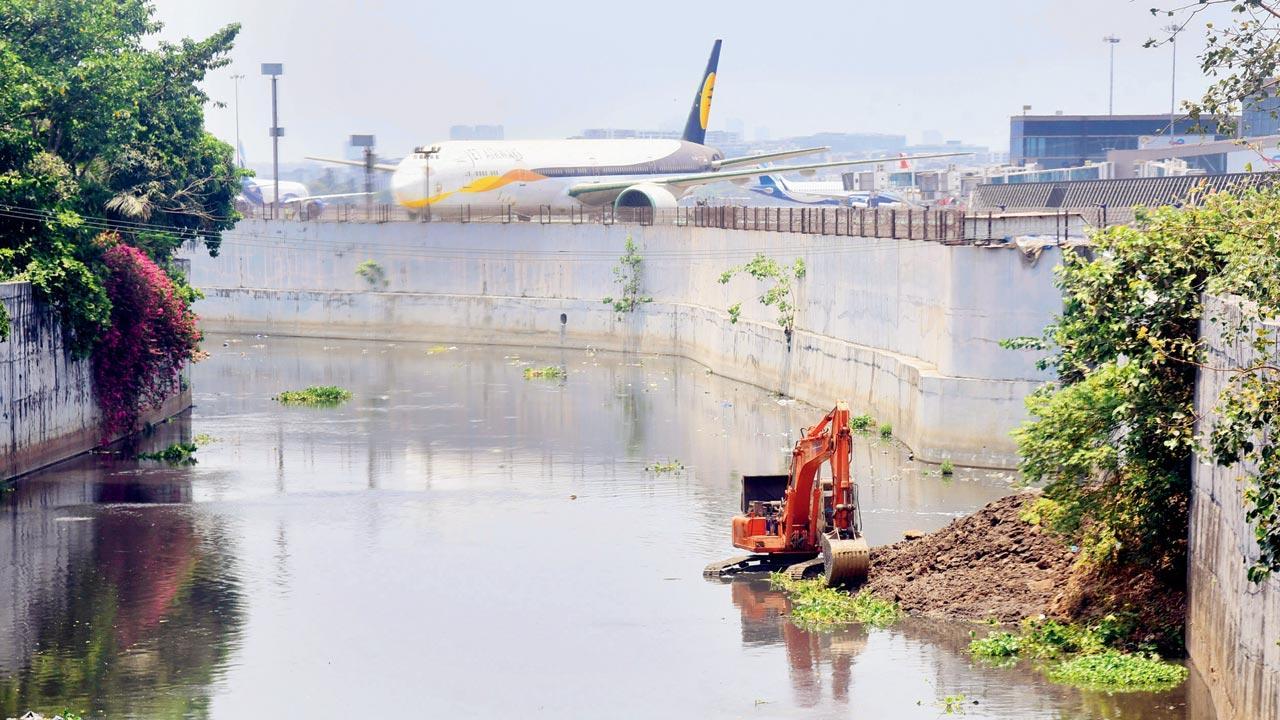 The day mid-day reported on the slow place of desilting work in the city, the BMC said that it has appointed a second contractor to work along with the first one to clean the nullahs. The existing contractor will complete the 50 per cent of the work while the newly appointed contractor will complete the remaining 25 per cent. The civic body set a target of 75 per cent desilting before the monsoon and rest during/after the rainy season.

P Velarasu, additional municipal commissioner, said, “The BMC has given the contractor a show cause notice and the original contract is not terminated. Only a part is given to other contractor.” As per the BMC’s own target, at least 50 per cent of desilting work was supposed to be completed before May 15. However, only 39 per cent of nullahs in the city had been desilted while it stood at 66 per cent in eastern suburbs and 60 per cent in the western suburbs as on Sunday.

Pre-monsoon desilting of gutters, nullahs and rivers started in April and the BMC set a target of clearing 4.63 lakh tonnes of silt from nullahs and 2.75 lakh tonnes from Mithi river. Of this, 75 per cent is to be done before monsoon, 10 per cent during the monsoon and 15 per cent post-monsoon.

Speaking on the slow place of work in the island city, BMC clarified that only 3 wards i.e. F North, G South and G North have major nullahs. “The BMC has already issued notice to the contractor for not matching the desilting schedule. BMC has also appointed another contractor to speed up the work. With two contractors working together, BMC will achieve the desilting target,” said a Public Relations Officer of the BMC.