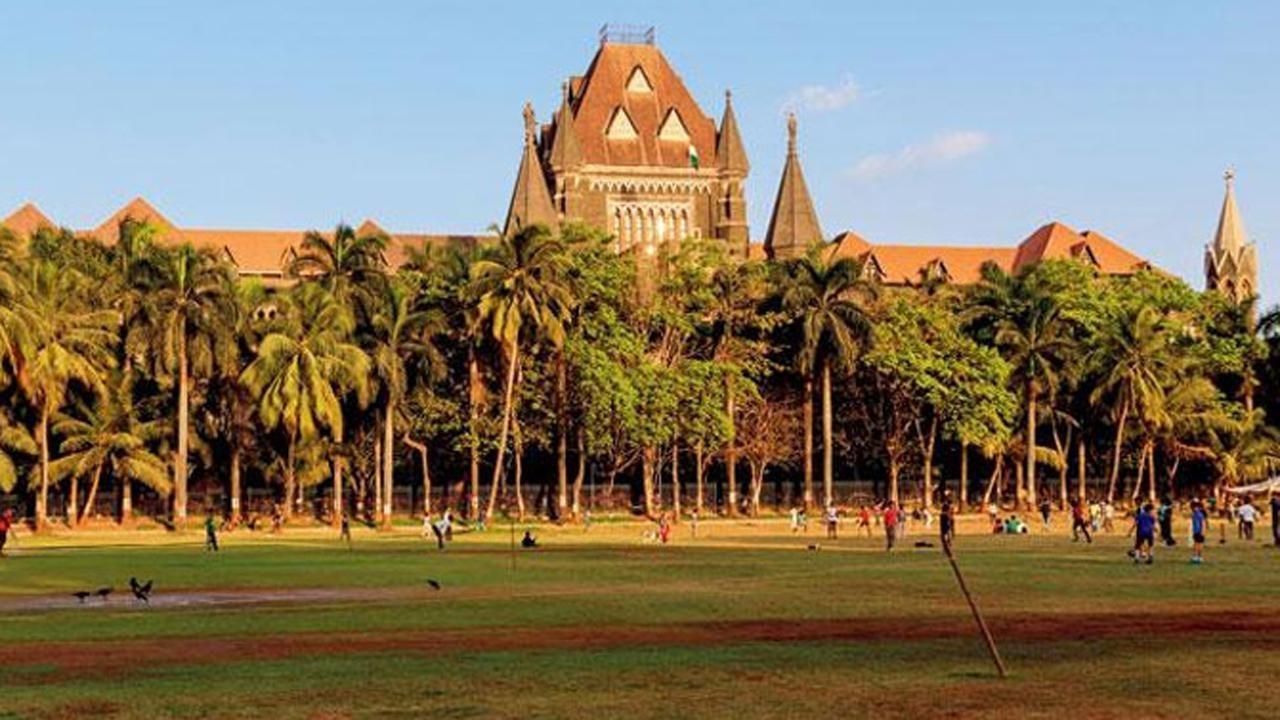 The Bombay High Court has refused to grant protection from arrest to the chairperson of a school in Maharashtra`s Kolhapur in a case of abetting the suicide of a student.

In an order passed last month, a bench of Justice Vinay Joshi rejected the anticipatory bail plea filed by Ganpatrao Patil, who was booked by the Kolhapur police in April on the charge of abetment to suicide, after a Class 10 student killed himself a few hours after he was allegedly reprimanded by Patil.

The high court observed that the accused had scolded the boy in an “unruly manner”, and prima facie (on the face of it), had pushed the boy into a “state of deep frustration”.

As per the FIR, the deceased boy`s grandfather lodged a complaint on April 2, stating that his grandson was studying in Class 10 at Symbolic International School, of which Patil was the chairperson and his wife the principal.

According to the complainant, on April 1, he was asked to come to school and take his grandson home. The boy told his grandfather that while he was playing football, a goal post guard inadvertently hit a girl and injured her, and following this, Patil scolded and abused him in “filthy language”.

Among other things, Patil had said that the boy was “ill-cultured”, that he had no chance of reformation and that he was a “slum boy”, the order stated.

“The utterances of the applicant are objectionable. No doubt, he can reprimand students, but not in a language that would shatter the tender mind. As per the statements of witnesses, the applicant has scolded the deceased minor boy in an unruly manner,” the court observed, while rejecting Patil`s anticipatory bail plea.
“Prima facie, it suggests that the applicant has created an impression in the mind of the student to put him in deep frustration,” the court said.