Heatwave may be leading to higher stroke cases 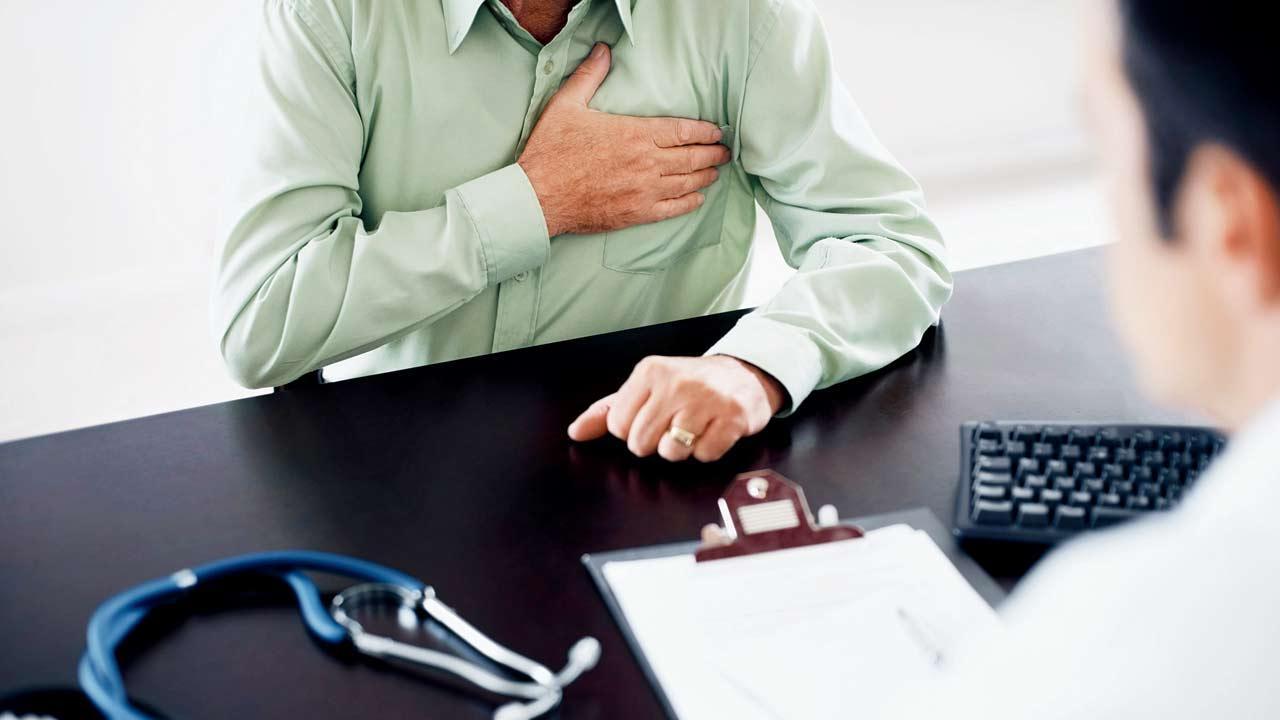 This summer is proving to be fatal for Mumbaikars. The emergency department of many Mumbai hospitals have seen a rise in stroke and cardiac arrest cases. Doctors said that while it is difficult to explain the reason behind the spike, extreme and prolonged heat has long been linked to an increased risk of hospitalisations and deaths from cardiovascular diseases. Hiranandani Hospital Powai’s emergency department has seen an increase of almost 50 per cent in patients with cardiovascular disease in the past two weeks.

Dr Samrat Chavan, Head, Accident and Emergency Department at LH Hiranandani Hospital, Powai, said, “This comes as no surprise as prolonged heatwaves have long been linked to increased risk of hospitalisations and strokes. People can’t control the weather, but they can take steps to minimise the risk.” Recently, an angioplasty was performed on a 33-year-old man at Symbiosis, Dadar.

According to doctors, after Covid-19 cases began to rise, many chose not to undergo cardiac screening or seek timely intervention due to the fear of getting infected with the virus, while visiting hospitals. The entire focus shifted to the treatment of Covid-19 patients and as many research reports suggested, management of important non-communicable diseases like cardiac ailments, cancer, strokes, took a backseat. Dr Ankur Phatarpekar, Director of Cath Lab and Cardiologist at Symbiosis Hospital, said, “An average cardiologist sees a minimum of 10 to 15 heart attack cases per week, who are in the age group between 35 and 60 years. A lot of cases still go unreported.”

Jaslok Hospital has seen an increase in the number of cases of heart attack, sudden cardiac death, and acute strokes coming to the emergency services post COVID. “The number of cases of heart attack has gone up from two to six cases and similarly for stroke, it has gone up from four cases to eight per month. The reason behind this increase in several cases is post-Covid infection, viral myocarditis, which affects the muscle of the heart and also the valves,” said Dr Sunil Jain, Head EMS, Jaslok Hospital and Research Centre. Dr Kishore Sathe, Specialist Emergency, PD Hinduja Hospital, Medicine, said, “In the past one month, we have seen a rise in several young patients (25-40 years) coming to the emergency department with complaints such as speech disturbance, weakness in limbs, and facial drooping.”