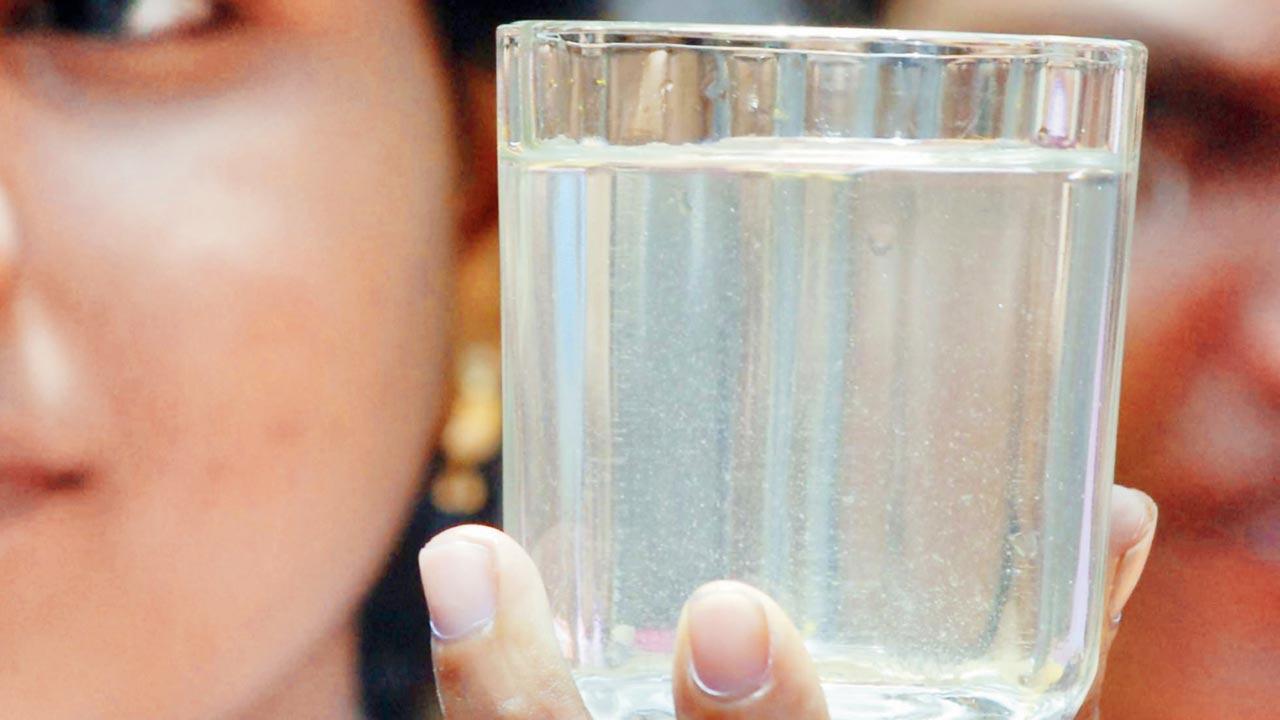 Mumbai may have the distinction of receiving much cleaner water compared to most cities in the country, but contaminated water still seems to be a concern in a few SoBo wards. Water contamination complaints vis-a-vis population were the highest at Bhendi Bazar, Dongri, Chira Bazar, Kalbadevi and Byculla last year, shows data gathered from the BMC under the Right to Information Act.

As per the figures obtained by non-profit Praja Foundation, the BMC received 1,940 complaints about poor quality water in 2019, while the number stood at 1369 the next year. Last year, there were 1,342 complaints about dirty water.

Congested areas might be one reason for filthy water.  Representation pic

Of the grouses in 2021, 152 were from K west (Jogeshwari W/ Andheri W/ Vile Parle W), 123 from E (Byculla) and 101 from R/C ward (Borivali). Considering that K west and R/C wards have larger populations, the problem appears more prevalent in smaller wards like B (Bhendi Bazar, JJ hospital area) with 68 complaints and C with 72 plaints.

Amid the welcome improvement in the quality of water supplied in Mumbai, water shortage continues to be a major headache for the residents. Of the 10,981 water-related complaints last year, 3,807—about 35 per cent—were about disruption in supply. While 30 of the complaints pertained to leakage in pipelines, 12 per cent were related to contaminated water.

“We cannot point out one reason for the more number of complaints from particular areas. There are various reasons behind contamination and the issues are solved after inspection,” said a senior official from BMC’s hydraulic engineering department.