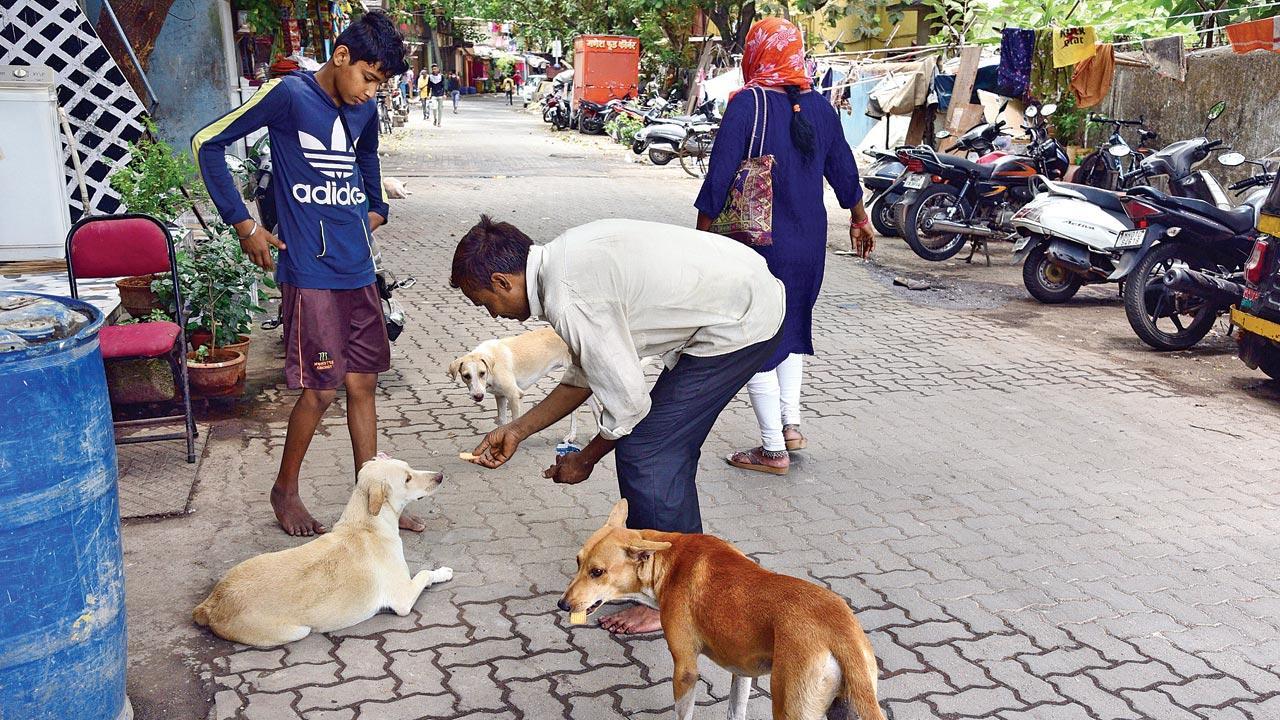 As activists and citizens raise questions over the effectiveness of BMC’s sterilisation programme and rising cases of dog bites, the civic body plans to start counting stray dogs on Mumbai’s streets. The dog census is likely to begin in January 2023. In the last such census, done in 2014, the corporation had found 95,174 stray dogs in the city.

“We wanted to start the dog census immediately, but the agencies that are working for this kind of work suggested it should be done in January,” said Dr K L Pathan, head of BMC’s animal husbandry department.

Explaining the timing of the census, Pathan said, “As the last headcount [in 2014] was held in January, the breeding cycle of the dogs will be completed by the same month. This will give us a more accurate number of stray dogs. So we decided to start the headcount in January [2023] only.”

BMC says it sterilized 1.12 lakh dogs in the past five years and spent over R7 crore on neutering the animals.

Former Kalina corporator Tulip Miranda said the number of dogs is rising. “Recently my ward witnessed a terrible situation due to a stray dog. It bit a few people but the BMC can’t kill him. At least the BMC should make a proper plan to tackle the issue of stray dogs,” she said.

“Taxpayers’ money is spent on neutering but the nuisance of stray dogs is increasing. BMC never audited the sterilisation work. At least now Mumbai will know the truth,” said activist Anil Galgali.

Activist Sanjay Gurav from Fort said, “The last headcount was done eight years ago. Therefore, there are no definite statistics on stray dogs. On the other hand, the incidences of dog bites have increased. It is necessary to take measures at the ward level to prevent the nuisance of stray dogs.”