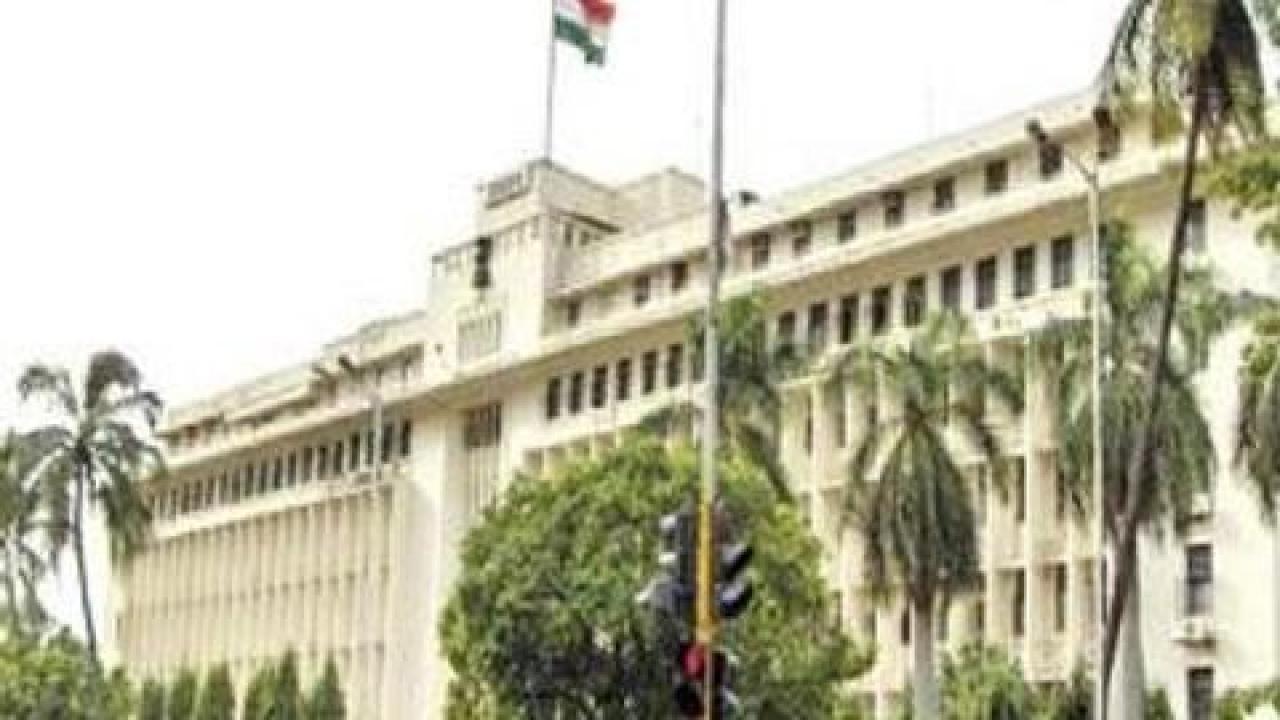 A couple from Maharashtra`s Nanded attempted to immolate themselves outside the state secretariat Mantralaya in south Mumbai on Thursday, an official said.

Alert policemen detained Raju Hulgude and his wife who poured kerosene on themselves outside the Mantralaya building in the afternoon, the official said.

Hulgude, a contractor from Nanded, had allegedly not received payment from the public works department for road construction work carried out by him, despite repeated requests, he said.

The couple was taken to Marine Drive police station and they are being counselled, the official said, adding that the police are in the process of registering an FIR against them.

In early April, in Karnataka;s Udupi, a contractor named Santhosh Patil (40), was found dead in a lodge. Patil had raised allegations against rural development minister K S Eshwarappa, saying that he had been harassing him for commissions to clear the bills for contracts he had implemented for the government over a year ago.

Share
Facebook
Twitter
Pinterest
WhatsApp
Previous articleMumbai: A week on, police still on the lookout for MNS leader Sandeep Deshpande
Next articleMayawati comes out in support of Azam Khan, accuses UP govt of targeting opponents