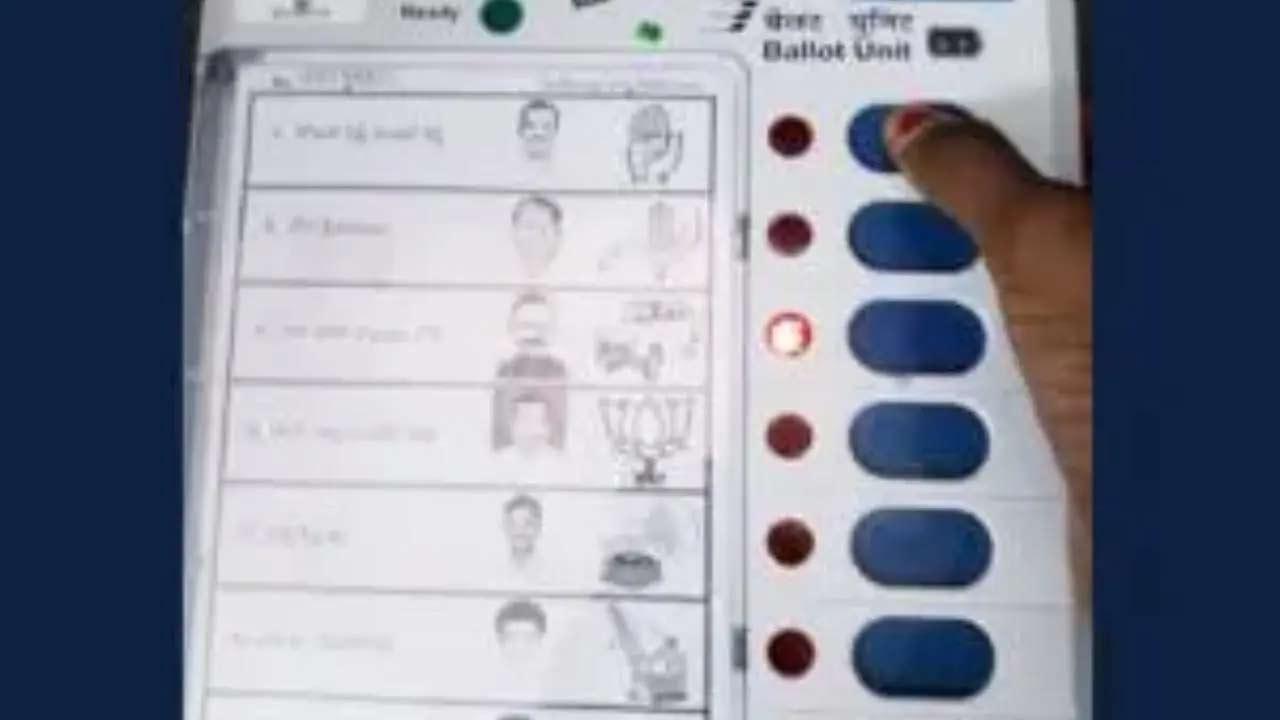 Though the State Election Commission has expedited the poll process of local bodies in the state, the time it is expected to take and the difficulties it is likely to face in the rainy season may push the actual polling to October this year.

The SEC has filed for relief from the Supreme Court as far as the monsoon troubles are concerned and this will give the government time to prepare empirical data for restoring the political quota for OBCs. The SEC wants municipal corporation and municipality polls in September and ZP and gram panchayat elections in October.

The SEC has followed the Supreme Court’s May 4 order by telling 14 municipal corporations of Thane, Navi Mumbai, Vasai-Virar, Ulhasnagar, Kalyan Dombivli, Kolhapur, Akola, Amaravati, Nagpur, Solapur, Nashik, Pune and Pimpri-Chinchwad on Tuesday and 25 zilla parishads and panchayat samitis under them on Tuesday and Wednesday, to finalise ward boundaries. It set a deadline of May 17 for corporations while the ZPs have time till July 27.

After boundaries of 14 civic bodies are set, the reservation lottery draw and preparation of voters’ list take more time. Similar process for ZPs, a bit longer, will not be in tune with that of corporations. And the monsoon will be in full form in August and September. The polls to both urban and rural bodies aren’t expected to be held together and not before the rains offer relief.

The SEC is expected to submit to the court its compliance report soon and also request for a reprieve in view of the monsoon onslaught and urge to conduct the urban and rural polls in two phases. Since the SC has asked to use the old ward structuring, the civic bodies and ZPs have been told to toe the legal line.

Chief Minister Uddhav Thackeray is learnt to have discussed the OBC reservation issue with his Madhya Pradesh counterpart Shivraj Chauhan on Wednesday. Given a verdict similar to Maharashtra, the MP government has decided to file a review petition in the Supreme Court. The Maharashtra government has decided against the review, but it will wait and watch for the SC’s further decision in the MP case. The next hearing for the Maharashtra case is on July 12.