Mumbai: Erring builder gets 2 months to settle, or will lose property 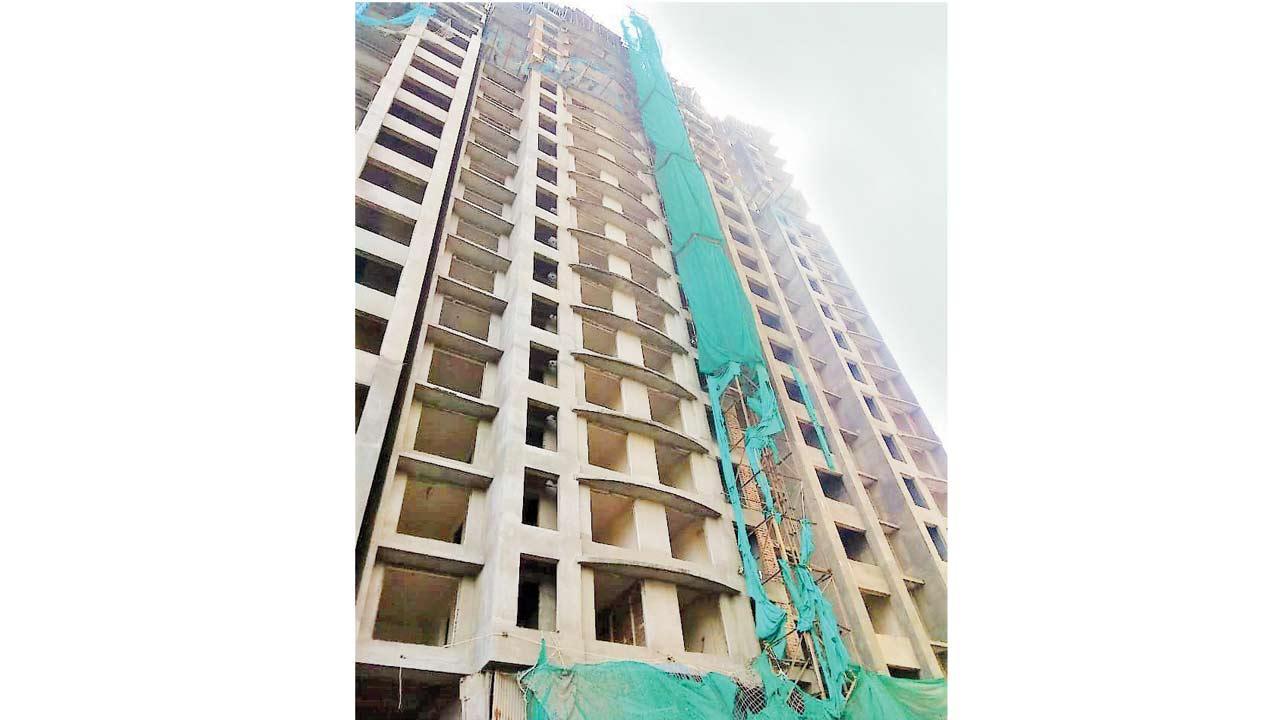 In a relief to litigants, a division bench of the Bombay High Court recently ordered a developer to come to a settlement with litigants, who had moved the court after the builder and revenue authorities did not execute MahaRera orders, within two months. The court order dated April 27 added that failing this timeline, the tehsildar or competent revenue authority would execute recovery warrant as per the provisions of the Maharashtra Land Revenue Code by attaching and subsequent selling of the said property in the next 15 days.

The court, while hearing a civil writ petition, also stated that there should not be any laxity on the part of the revenue authority in executing the recovery certificates.  Advocate Manish Gala, for petitioner Zaki Ansari, said, “The [MahaRera] orders are not executed by the revenue authority/tehsildar for years. The court in its order has made it clear that in case a settlement is not arrived at within 2 months, they need to sell the properties within 15 days. This will help deter any laxity in executing the orders.”

Advocate Manish Gala, who appeared for the petitioner

Ansari, a 40-year-old sales executive from Kurla, had booked a 710-sq ft flat in Gaurav Discovery by Vidhi Realtors at Malwani, Malad for a total consideration of Rs 66.74 lakh. “It was a slum redevelopment project and was registered with MahaRera. I had paid Rs 27.63 lakh in July 2015 as part payment, but as the construction had not started yet we did not enter an agreement. The project was supposed to be ready by 2017, but later the builder claimed it will be delayed by a year. However, we learnt that the developer did not have the permissions to start the work in December 2017. Later when I visited the site, I saw that the work had come to halt,” said Ansari.

Ansari said the realtor had also shown him a flat in an under-construction building called Gaurav Samruddhi in Mira Road in 2018. This flat had the same area as the Malad one, but had a lower price at approximate Rs 55 lakh. “I had almost decided to go for the flat, but as the developer agreed to adjust only R27.63 lakh paid by me, and was not willing to pay the interest on my deposit, I dropped the idea,” he said, adding that he later learnt that the residents of the building are also facing several issues now. He then decided to approach MahaRera seeking a refund in 2019.

Two months after filing the case, MahaRera directed Vidhi Realtors to refund the amount with a simple interest of 10.75 per cent from the date of payment with an additional Rs 20,000 towards litigation cost. As the builder did not make the payment, Ansari again moved MahaRera for non-execution of the order. MahaRera on September 11 ,2019 issued a recovery warrant under section 40 (1) of the RERA Act, 2016, against the developer for recovery of Rs 40.06 lakh which included Rs 27.63 lakh principal amount along with Rs 12.42 lakh as interest, with further interest of 10.75 per cent till the date of realisation and a litigation cost of Rs 20,000. However, as the order was not executed, Ansari moved the Bombay High Court in 2021. Several other buyers also had moved the HC with similar pleas.

“I feel the Bombay High Court order is in favour of the litigants. I suggest that flat buyers invest their money at projects developed by builders of repute. MahaRERA website is very helpful as it provides all details of under-construction projects, including cases/litigations, status and also background of the people behind the construction company,” Ansari concluded.