Mumbai: Very soon, devotees can listen to azaan from their homes 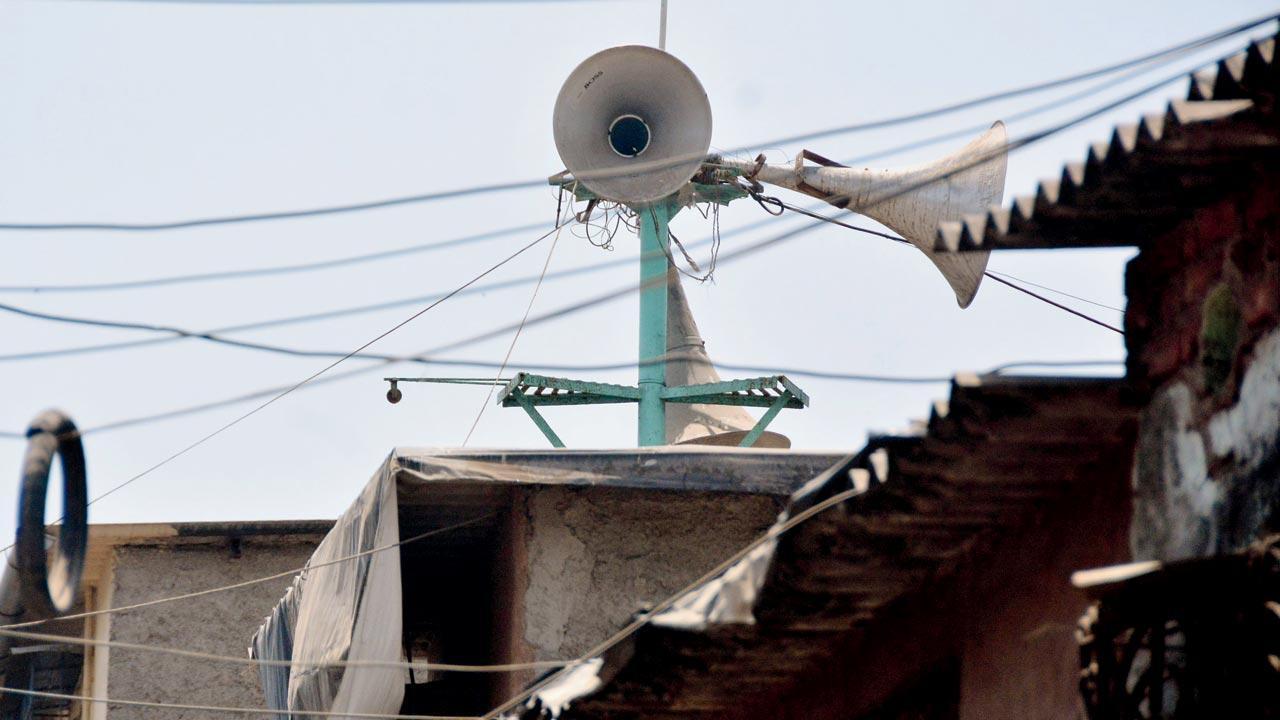 The Juma Masjid of Bombay Trust on Sunday said that they were devising an app for mobile phones, that will enable every user to receive the sound of the azaan in the comfort of his/her home.

This is following the Supreme Court guidelines that restrict the use of loudspeakers in public places at night. The guidelines also say loudspeakers should not be used between 10 pm and 6 am. The issue has taken a political turn with Maharashtra Navnirman Sena chief Raj Thackeray’s demand that loudspeakers at mosques be removed to follow the SC guidelines.

“We are working on an app which will enable users to receive the azaan on their mobile phones. Technology has developed so much that this is now possible, and we have to find alternatives like these,” Shoaib Khatib, trustee and chairperson of the Juma Masjid of Bombay Trust told mid-day. He said the Juma Masjid of Bombay Trust “wholeheartedly accepts the Supreme Court order to avoid the use of loudspeakers for azaan from 10 pm to 6 am.”

A win in the fight

City-based noise activist Sumaira Abdulali of the Awaaz Foundation welcomed the decision. “After two decades campaigning against noise pollution, I couldn’t be more delighted! #GodsAgainstNoise is a campaign which was first released by Awaaz Foundation in August 2016. All religions advocate silence over noise. Every religion speaks of the beauty and peace of finding enlightenment, shanti, moksha, or heaven. Almost every religion exhorts its followers to seek inner silence and hear the inner voice of God in quietude and tranquillity. Ironically, loudspeakers that increase decibel levels to beyond safe or legal limits and cause serious adverse health impacts to people forced to hear them, are routinely used for prayers and celebrations of all religions in India,” she said.

“Loudspeakers have been replaced in many parts of the world in favour of newer technologies. In many countries, churches and other religious places convey their messages through dedicated TV channels or networks on mobile phones. In May 2021, Saudi Arabia restricted the use of loudspeakers for azaan because of their high decibel levels. As urbanisation makes cities denser and people in different life situations are forced to hear their neighbours’ activities, the use of newer technologies becomes even more important. Given the inexorable march of technology, mobile phones, radio and television can convey messages far more effectively than loudspeakers in 2022,” she added.