How videos can be shot in MRI room, asks Sena as it seeks to corner Navneet Rana 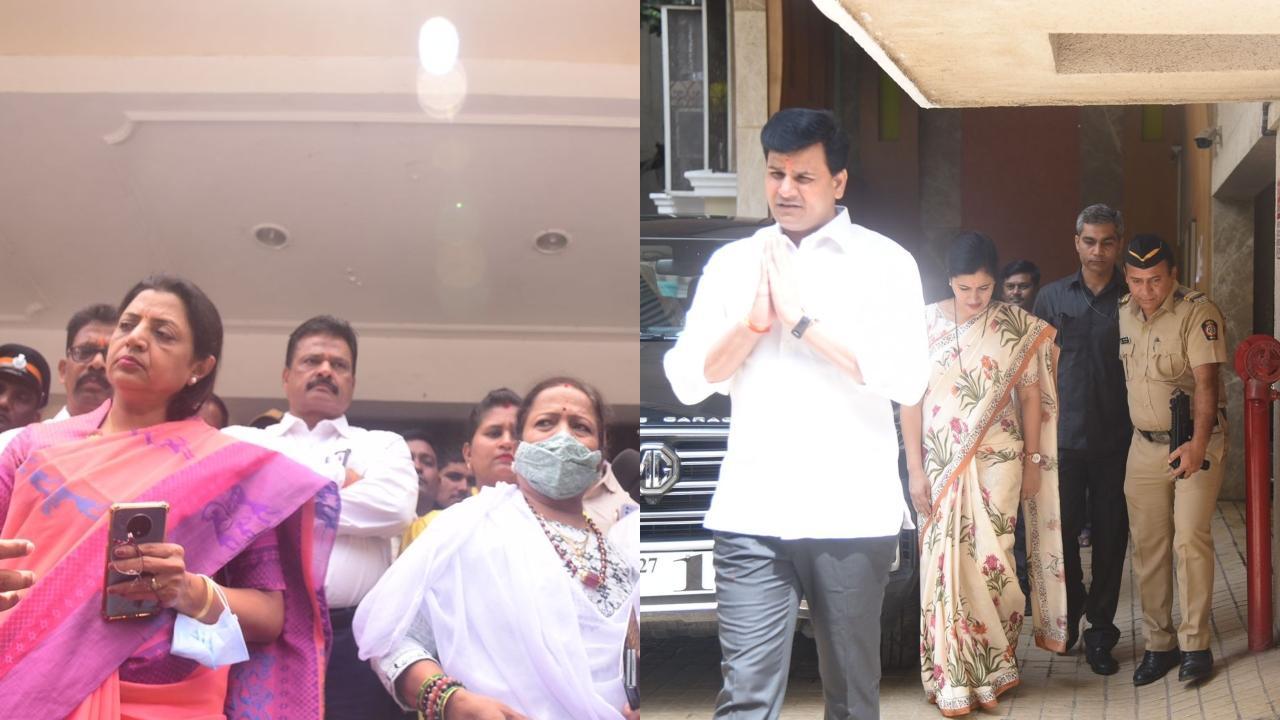 A delegation of the ruling Shiv Sena on Monday visited the city-based Lilavati Hospital and sought to know how Independent MP Navneet Rana`s videos and pictures were taken while she was undergoing an MRI procedure at the private medical facility.

The party, heading the Maha Vikas Aghadi (MVA) government in Maharashtra, alleged there was a clear violation of rules by the hospital as it sought to further corner Navneet Rana, who has been highly critical of Chief Minister Uddhav Thackeray and his outfit Shiv Sena.

The Shiv Sena claimed a show-cause notice has been sent to the hospital by the Brihanmumbai Municipal Corporation (BMC) seeking their response in two days even as authorities at the medical facility said they will probe the matter and take action against whoever is found guilty for the lapse.

The Independent Lok Sabha MP from Amravati was admitted to the hospital in northwestern suburb on May 5, post her release from jail, after she complained of an increase in blood pressure, body ache and spondylitis.

Kayande sought details of Navneet Rana`s MRI reports and claimed they were “false”.

“As per our information, the MRI reports were false. But this has to be proved,” the Sena legislator claimed.

The Sena`s fresh attack on Navneet Rana came on a day when she said she will raise with Prime Minister Narendra Modi and Union Home Minister Amit Shah the issue of alleged mistreatment in jail.

Navneet Rana and her MLA-husband Ravi Rana were arrested on April 23 by the Mumbai police and charged under sections 124A (sedition) and 153A (promoting enmity between different groups) of the Indian Penal Code, among others, after they announced they would recite the Hanuman Chalisa outside Chief Minister Thackeray`s private residence `Matoshree` in suburban Bandra.

The MP-MLA couple later dropped their plan, citing Prime Minister Modi`s visit to the city the next day, but were nonetheless taken into custody by the police and later sent to jail.

A special court hearing cases against MPs/MLAs granted them bail on May 4 and laid down several conditions.

Earlier in the day, the court issued a notice to Navneet Rana and Ravi Rana, asking them to appear before it on May 18 after the police filed an application seeking cancellation of their bail on the ground they had violated one of the conditions imposed on them.