Thane: Five of family drown in quarry in Dombivli 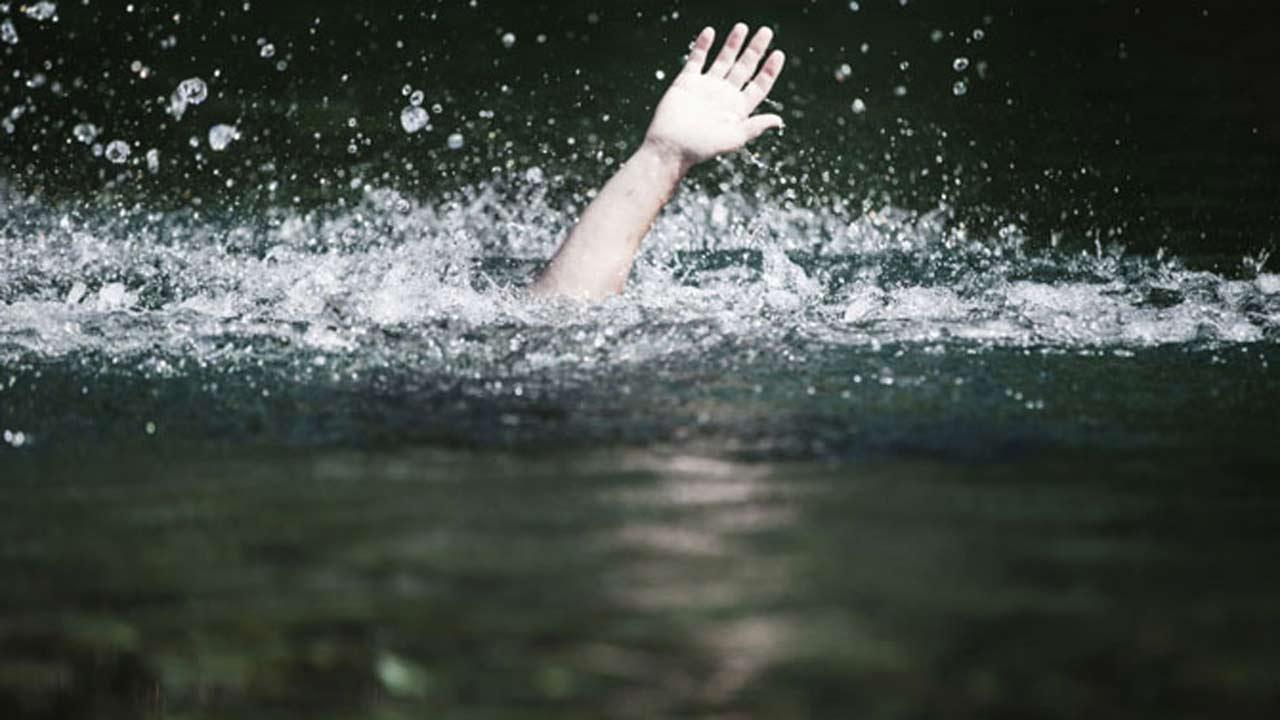 Five members of a family including three children drowned in a water-filled quarry in Dombivlai in Maharashtra`s Thane district on Saturday, a fire brigade official said. The incident took place around 4 pm in Sandip village, he said.

“A woman and her daughter-in-law were washing clothes near the quarry when one of the woman`s three grandchildren, who were sitting close by, slipped into the water. The other four tried to rescue the child but they all drowned,” he said.

The deceased were identified as Mira Gaikwad (55), her daughter-in-law Apeksha (30) and grandchildren Mayuresh (15), Moksha (13) and Nilesh (15). The bodies were fished out and an accidental deaths case has been registered at Dombivli police station, the official said.