Removal of ‘unnatural’ from medical textbook kicks off row 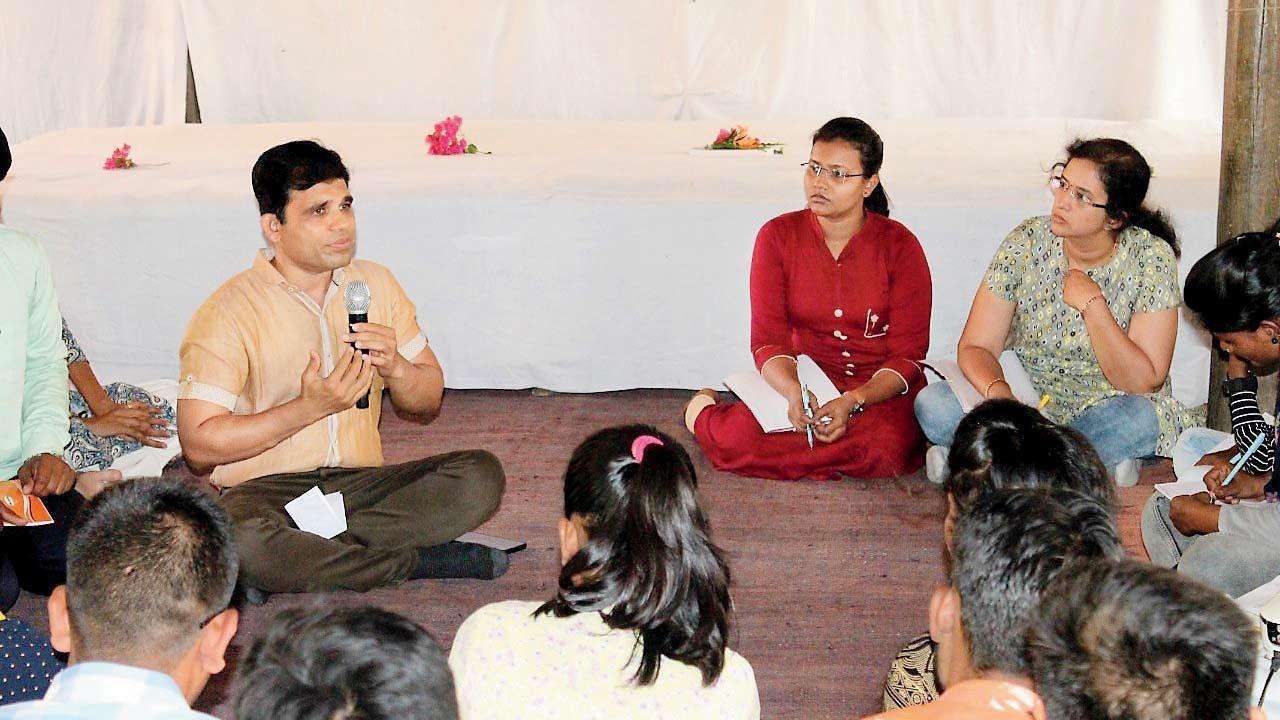 In an important move recently, National Medical Commission (NMC) has removed `unnatural` word from the classification of sexual activities like sodomy, buccal coitus, lesbianism from the subject of Forensic Medicine & Toxicology of MBBS course (2nd year). In past medical syllabus use to label peno-vaginal sexual intercourse as natural and other sexual activities likes peno-anal intercourse (sodomy), buccal coitus (oral sex), lesbianism as unnatural one. Now as per new medical syllabus such classification will not be there in forensic textbooks for 2nd year from this academic year onwards. However forensic academicians have expressed their concern saying that it is not in line of the basic medical education.

Apart from MBBS students, Dr Khandekar is also providing sexual orientation training to students of Medical Social Workers (MSW), and even LGBT community, and while addressing these students, he realised that the usage of such words were unwarranted and hence required a change. The ideas were discussed in length before the committee subsequently, who admitted the need for change.

“People have discovered almost limitless ways and means to have sex. Unfortunately, it is often said that sexual activities other than sexual intercourse are wrong and unnatural. Many people may find it strange, wrong, or even disgusting if they do not perform various sexual acts on their own. But there is no exact definition of what constitutes normal or healthy. However, as per medical science any sexual activity including sexual intercourse is harmful, abnormal, unhealthy only when it causes distress, physical harm to you and your partner or transgress consent and will or done with minors. Therefore, decision to remove unnatural word from the classification of all sexual acts done with consent and will, said Dr Khandekar.

When asked to elaborate, Dr Khandekar said, “The second year MBBS text books on Forensic Medicine and Toxicology, under topic ‘Sexual Offence’ had a dedicated chapter on ‘Unnatural Sex’ which was further classified into two categories a) natural and b) unnatural, wherein ‘rape’ was classified as ‘natural’ and ‘sodomy’ and ‘oral sex’ were considered to be unnatural, and the committee constituted by NMC, objected to the same and recommended that this classification be removed from the syllabus, which will come into force from coming academic year of 2022. The medical books authors, will need to make necessary changes in their forthcoming books.”

“Initially medically science use to label homosexuality as ‘unnatural’ and hence had covered it under mental disorder category. Now, The Diagnostic and Statistical Manual of Mental Disorders (DSM-5), has removed it from the disorder category. Even world Health Organization removed homosexuality from its 10th revision of International Classification of Diseases. Supreme court in Navtej Singh Johar vs Union of India Ministry Of Law on September 06, 2018 has also said that the homosexuality is a completely natural condition and it is a natural variant of human sexuality. By citing US court, Supreme Court further observed that the heterosexual and homosexual behaviour are both normal aspects of human sexuality. Therefore, unnatural word has been removed while classifying various sexual activities from medical point of view,” explained Dr Khandekar. Attempts made to contact Dr Aruna Vanikar (President of UG Medical Education Board of NMC) did not yield result.

Academicians differ
When contacted Dr Shailesh Mohite, dean of Cooper Medical college and former HOD of Professor of forensic and Toxicology Nair medical college, said, “It is nothing but misleading. I personally feel, that there is a reason for bifurcating natural and unnatural words in the medical text books, and the students need to understand these basic differences. If today any death is bifurcated as ‘natural and unnatural’ death, there is a reason behind it, for instance person dying of old age or any ailment is referred to as natural death, where as any accidental death or homicidal death is unnatural, and accordingly  the law empower the police and judiciary to decide on the fate of the case, which is also relevant in ‘unnatural sexual relation’ and hence the name of the chapter in the said text book (Forensic Medicine and Toxicology 2nd year MBBS) is named ‘Sexual Offence’ which means cases which are in conflict of law and that the police and medico legal experts have to intervene to give their expert opinion. And if the bifurcation is removed, such act will only violate the rights of the women seeking justice, as every man would take undue advantage of not committing unnatural sexual offence and the punishment. Moreover, if the act is being done consensually, then these points won’t even be discussed.”

“It is also surprising that in the 43rd national conference of Indian Academy of Forensic Medicine held in Lucknow last week, this crucial point was not discussed in any of the sessions of the conference nor it was discussed in the General body discussion and hence it is surprising, said Dr Mohite.

Dr Manish Kumath, Secretary, Indian Academy of Forensic Medicine, speaking from Delhi said, “I have not heard of such a change nor have gone through the committee submission.  I feel the issue of ‘natural or unnatural’ doesn’t make much difference, because if there is a complaint, the Indian penal code and Criminal Procedure Codes have relevant sections for registering relevant offences for instance rape is registered under section 375 of IPC, where as 377 of IPC is for  ‘unnatural sex’ and these provisions are made in the statue, which is in force for centuries. NMC, do not have any power to remove any ‘words’ which is in the Code itself and they cannot amend the same, as such a change need to be done by the legislation. We must understand that medico legal cases and offences are in collaboration with the law of the land and hence medical students need to be thought as per the prescribed Code (IPC / Crpc etc) and its practice, which has been followed historically in medical education. We as an association will need to go through the committee submission before we decide our stand on the same.”

Counter claim
Dr Khandekar, in response to the academician view said, “Equating, unnatural death like accident, suicide and homicide, with sexual activity, which are natural phenomenon is an ‘absurd’ interpretation.  If today’s medical science does not differentiate between ‘natural’ and ‘unnatural’ sexual activity and even so called unnatural sexual activities are not even considered as mental disorder, then the authors differentiating the same in their medical text books, is unethical and is not based on any scientific evidence. Hence, we have recommended the removal of the said words from the medical text books.”