Mumbai: 3 booked in 2 cases for relaying azaan using loudspeakers before 6 am 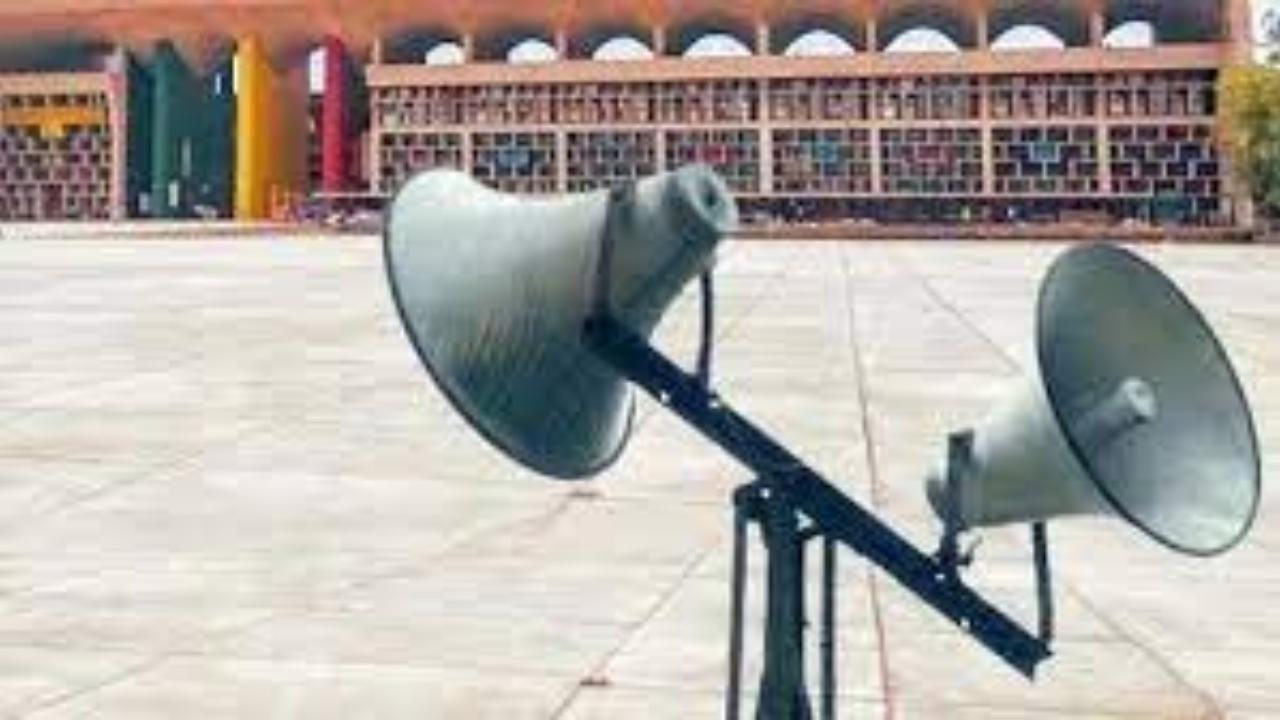 Three persons were booked in two incidents of alleged violation of noise norms for relaying azaan from mosques using loudspeakers before 6am, Mumbai police officials said on Saturday.

The first case was registered when azaan was relayed at 5:15 am using a loudspeaker from Nurani Mosque in Bandra West on Thursday, which is a violation of Supreme Court directives that ban noise pollution between 10pm and 6am, an official said.

In the second incident, which took place at 5:35 am on Friday on Linking Road Kabrastan Mosque in Santacruz West, two people, who had obtained permission for use of loudspeakers, but had violated the 10 pm to 6 am time norm linked with noise pollution, were booked.

Probe in both cases was underway, he added