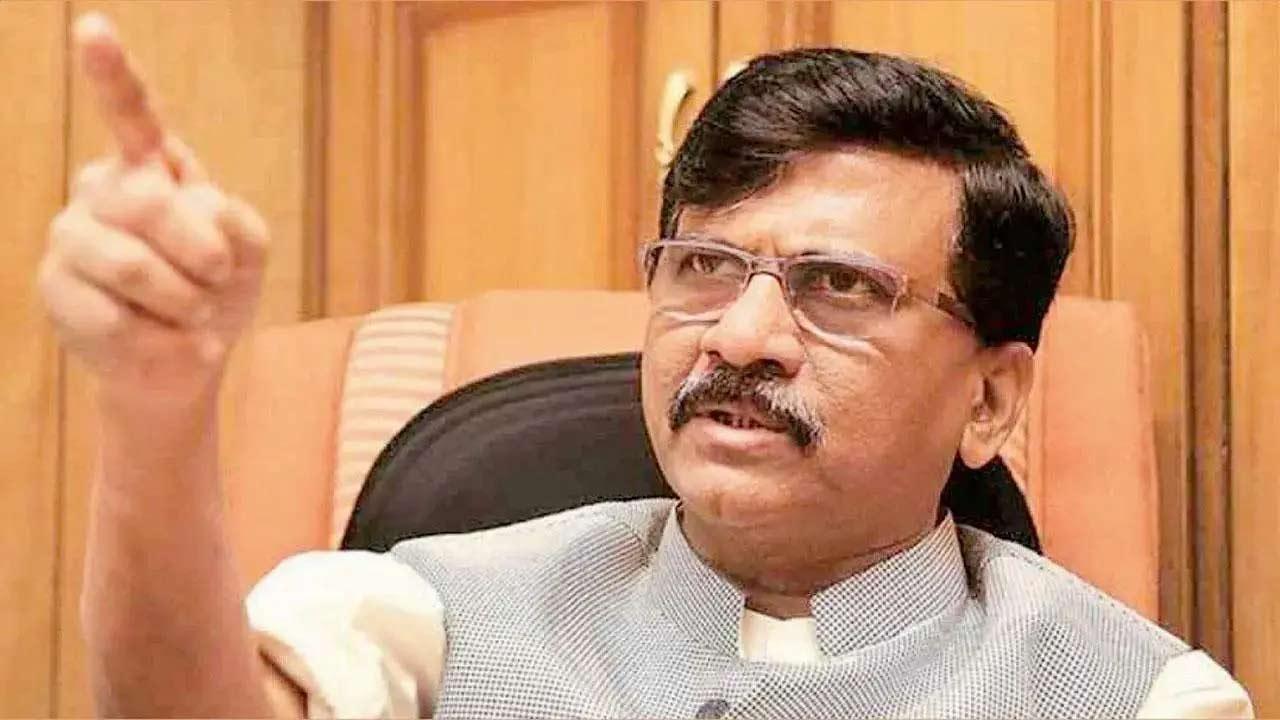 While addressing a public rally in the Hadapsar area of Pune on Thursday, Raut said, “There is politics over loudspeakers everywhere and some old clips of Balasaheb on his views about loudspeakers in mosques are being shared. Why this issue was never raised for 50 years when Vilasrao Deshmukh, Prithviraj Chavan and Devendra Fadnavis were CM?”

“He (MNS chief Raj Thackeray) never had any issue with loudspeakers during this period, but he has this issue now because his brother (Uddhav Thackeray) is the CM of Maharashtra,” he added. Balasaheb was a person who even accepted a Muslim Chief Minister for the state, many youngsters wouldn`t know this but Abdul Rehman Antule was their favourite Chief Minister to Balasaheb.

“People had asked Balasaheb when Shiv Sena will come to the power, what kind of CM he wants. He had said he wanted CM like Antuley who could take decision instantly and who has a good command over the administration,” he stated. Earlier on Wednesday, Raj Thackeray shared an old clip of Bal Thackeray saying that `he will remove loudspeakers from mosques when his government is formed.`

Taking to his official Twitter account, the MNS chief tweeted a 36-second long video in which Balasaheb is addressing a Shiv Sena rally and saying that religion should be in a way that it doesn`t come in the middle of the nation`s development. Shiv Sena founder can be heard saying in the video, “People should not feel any inconvenience”. MNS chief Raj Thackeray shared the old clip of Bal Thackeray a day after he appealed to people to play Hanuman Chalisa on loudspeakers in the areas where azan is heard blaring from loudspeakers on May 4.