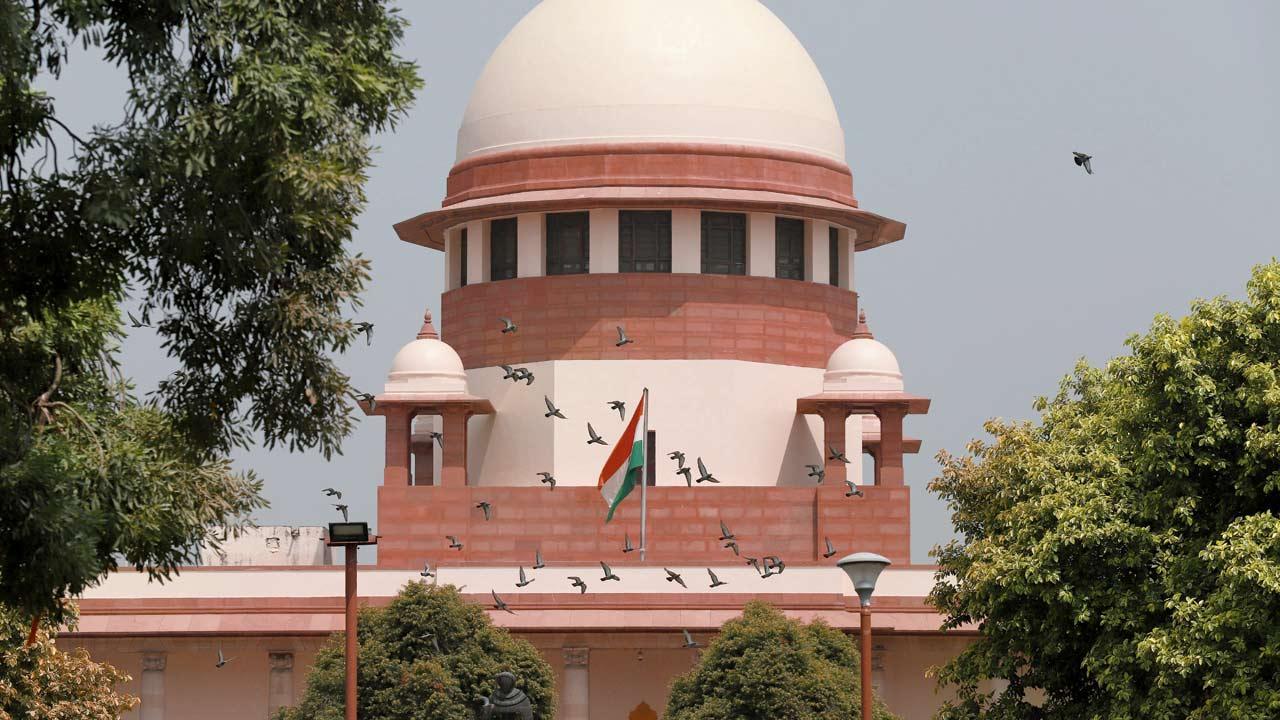 A day after the Supreme Court asked the Maharashtra State Election Commission (SEC) to declare the schedule of local body polls within two weeks from Wednesday pending decision on restoring the Other Backward Class quota of 27 per cent, the state government hurried to salvage the impending crisis.

The government is understood to have made efforts to know the implications of the verdict in regard to various local bodies and the new laws that were made to delimit the wards and take SEC’s certain powers. A minister said the elections could be held after the SC decides on the OBC quota as the state was expecting the empirical data next month.

Sources said that at a high-power meeting held by Chief Minister Uddhav Thackeray on Thursday, the discussion focused primarily on interpreting the SC order and getting explanation on ambiguities. Also, the government is awaiting a further lead because the SC is expected to hear a similar case related to Madhya Pradesh on Friday.

As confusion prevailed on whether the SC order applied to all local bodies or only to those for which the SEC had started election process before the state government took over its power for delimitation to increase the number of representation and recommend the dates of elections;  OBC welfare minister, Vijay Wadettiwar, said the state government would not file a review petition and there was no need to hold the elections immediately. “We will study the order in detail. Since the SC has not scrapped the (new) state laws, we will not approach the court,” he told media persons after the meeting.

He said the meeting discussed how to conduct the polls under the (new) state laws. “We will have to conduct together polls to 30 ZPs (and panchayat samitis in them) and 15 municipal corporations. The preplanning would need a period of one and a half to two months. The report of the dedicated commission for the OBCs (for collecting empirical data) is expected to be submitted next month and the government will place the data immediately before the SC because the MVA wants the OBC quota,” he said, adding that the elections could be held after the SC’s verdict. “There is no need to schedule the polls immediately,” he stated.

On Thursday, the court asked SEC to notify the election programme within two weeks from Wednesday and file a compliance report on or before the next hearing on July 12 this year. It also allowed the SEC to approach it in case of any difficulty. Some people in the government felt that the SEC might apply before the SC for clarification. Neither SEC secretary nor the state election commissioner was available for comment.

Meanwhile, the commission headed by the state`s former chief secretary Jayant Kumar Banthia invited political parties to submit their views. The commission has been tasked with the collection of empirical data of the OBCs in the state. It has been given two months’ time of which almost one month is over. The empirical data will be part of the triple test the SC has asked for in order to get the OBCs’ political quota of 27 per cent restored. Of the three tests, two have been completed through new laws.

Nationalist Congress Party (NCP) leader and senior minister Chhagan Bhujbal said the Bharatiya Janata Party (BJP) should stop its workers from approaching the court, because they have only harmed the interest of the OBCs in Maharashtra and in the state where their party is in power. He said one of the petitioners, Vikas Gawali, had agreed to cooperate after BJP leader Chandrashekhar Bawankule’s intervention. He said another petitioner, Rahul Wagh, was BJP office-bearer.

“On one hand, the BJP has cooperated in legislating new laws and on the other its people are creating obstacles by moving the court,” he said, requesting the opposition leader Devendra Fadnavis to reign in Wagh.

Bhujbal said along with Maharashtra, the BJP-ruled Madhya Pradesh also faced a similar situation. The Centre had intervened in such cases, including ours, and it again sought time till Monday in MP-specific issues, but the court has asked to file its submission by Friday 2 pm, added the minister. “Now, we will have to wait for what the SC says in this case tomorrow.”

He said the NCP has placed its suggestion before the Banthia Commission which has been entrusted to collect the empirical data. One of the suggestions is to follow the MP government that has collected the OBC information while preparing voters’ lists in 15 days flat. Another is to collect the information of OBC migrants in cities like Mumbai.

BJP leader Ashish Shelar accused the MVA government of hatching a conspiracy to deliberately deny the OBCs political reservation. “Looking at the developments over the last two-and-a-half years, it is clear that it was a pre-planned conspiracy. The petitioner is a Congress worker. Who is he close to? Which minister or the state president is associated with him?” he asked.

He said Fadnavis had asked the government, almost two-and-a-half years ago, to set up a backward class commission to conduct the triple test. “But the government gave it a deaf ear.  The commission was constituted recently. The interim report was rejected,” he stated, while emphasising that the BJP didn`t want elections to be held without the OBC reservation.