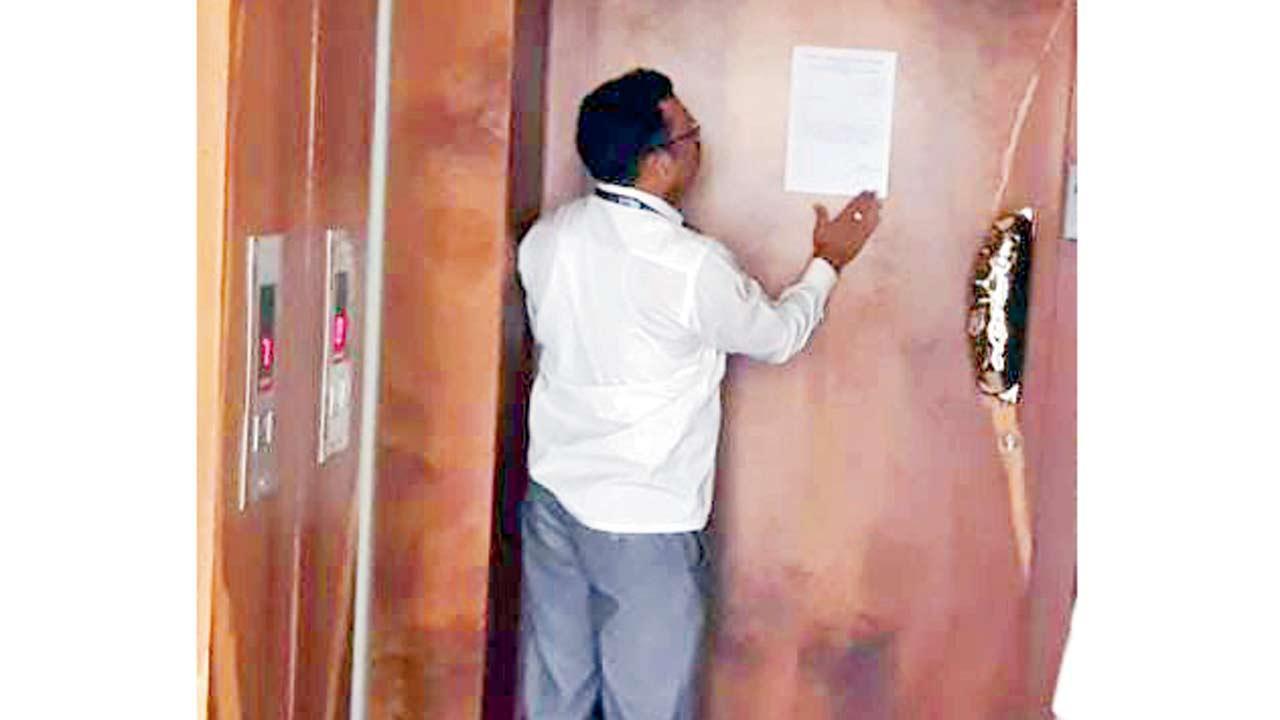 The Brihanmumbai Municipal Corporation (BMC) on Thursday granted MLA Ravi Rana a few more days for inspection of his Khar residence over alleged illegal construction. A civic team had visited their flat in the morning, but the door was locked.

Ravi and his wife MP Navneet Rana, who were in jail in connection with the Hanuman Chalisa row, were released on Thursday a day after court granted them conditional bail. Ravi requested the BMC to give him three-four days before taking any action, said a civic official.

A BMC team from H-West ward had visited their eighth-floor flat at La-vie in Khar West on Wednesday as well, but the door was locked as the couple was in prison. “The BMC team visited again on Thursday, but they found a locked door. Our team reached there after 11 am,” an official said.

“They requested for some time before taking any action. We are ready to give them time. We will decide the further day of action,” said Vinayak Vispute, assistant municipal commissioner of H-West ward. “The BMC will issue fresh notices to the occupiers and intimate them about the day of the next visit,” said another official.

The BMC on Monday issued a notice under Section 488 of the Mumbai Municipal Corporation Act, following a complaint of illegal alteration in the flat. The civic officials want to take measurements and photographs of the house, for verification of the allegation. If the allegations are found to be true, further action will be taken, said an official.