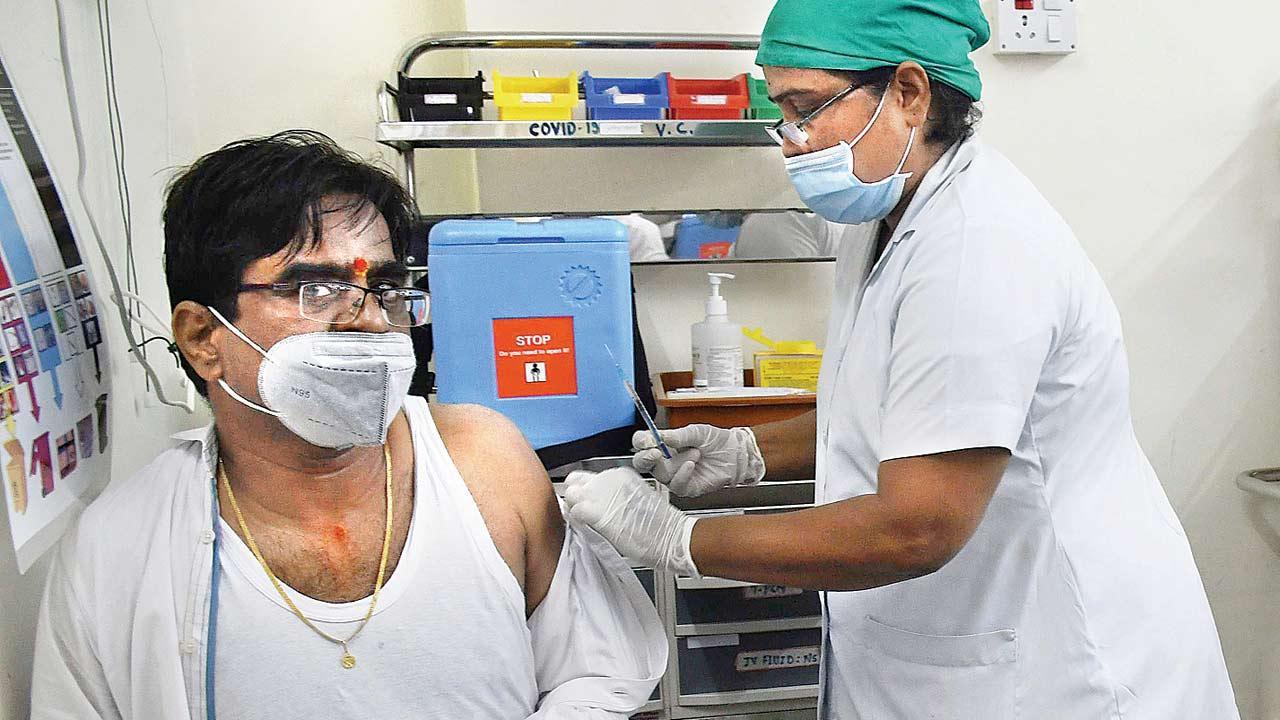 Mumbai on Tuesday reported 100 Covid-19 cases, a return to three-figure addition to the tally for the first time after April 27, when 112 people were detected with the infection, a civic official said. It took the tally to 10,60,070, while the death toll remained unchanged at 19,563, he said. The addition to the tally on Monday was 56 and the figure for Tuesday was a rise of 78 per cent, the Brihanmumbai Municipal Corporation official pointed out.

So far, 10,39,870 persons have been discharged post recovery, including 102 during the day, leaving the city with an active caseload of 637, he said. A health bulletin from the civic body said 98 of the 100 new cases were asymptomatic, and the two persons hospitalized do not need oxygen support. Civic data showed that 1,69,25,299 tests have been conducted so far in the metropolis, including 8,438 in the last 34 hours.

The city’s recovery rate is 98 per cent and the growth rate in cases between April 26 and May 2 stood at 0.008 per cent, as per BMC data. Maharashtra on Tuesday recorded 182 new Covid-19 cases and one death, in Parbhani, taking the state’s tally to 78,78,175 and the toll to 1,47,845, a health official said. On Monday, the addition to the overall coronavirus tally and the toll was 92 and one, respectively, he pointed out.

0
No of deaths in city  on Tuesday

102
Patients recovered and discharged in city on Tuesday