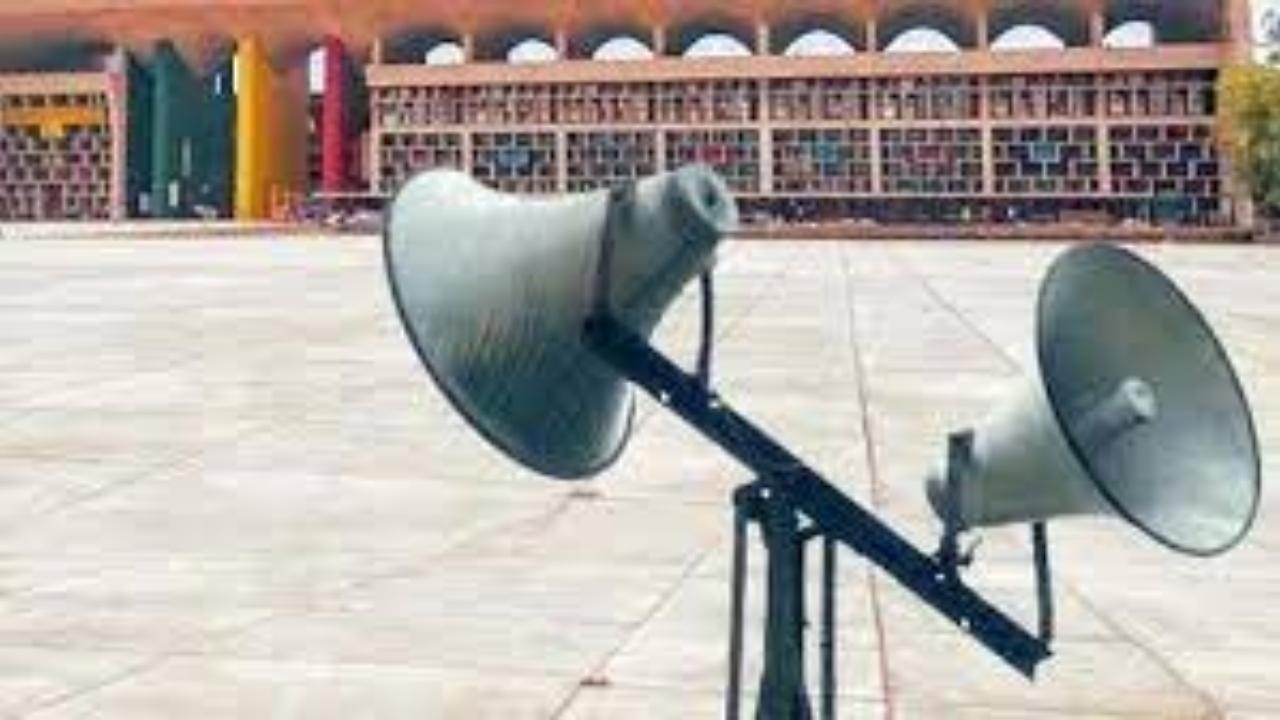 The action has been done in the wake of the loudspeakers row that started when the MNS chief Raj Thackeray on April 12, gave an ultimatum to the Maharashtra government seeking the removal of loudspeakers from mosques by May 3, failing which, he warned, MNS workers will play Hanuman Chalisa on loudspeakers.

Meanwhile, Police registered a case against Raj Thackeray on Tuesday over his speech at a rally in Aurangabad hed on May 1.

Amid the ongoing political row over the use of loudspeakers at mosques, Raj Thackeray had on Sunday said that if loudspeakers are not taken down then the Hanuman Chalisa would be played with double volume compared to Azaan (a call for prayer by Muslims) from May 4.

“Today is the first day of Maharashtra (Maharashtra Day). I will not listen from the fourth day from now. Wherever we will see a loudspeaker, we will also chant Hanuman Chalisa in front of the loudspeaker in double volume,” Thackeray had said while addressing a gathering at Sanskrutik Mandal Maidan in Aurangabad.

He also announced that he will hold more rallies in Marathwada, Vidarbha and other cities as well.

Asked what if the MNS chief is arrested, Kadam said, “This is the Pakistani government. If they come to arrest Raj Thackeray then we will show what we can do.”

Earlier on Tuesday, Maharashtra Chief Minister Uddhav Thackeray ordered the Police not to wait for anyone`s permission to maintain the law and order situation in the state.

Thackeray held a meeting with Home Minister Dilip Walse Patil on Tuesday to review the law and order situation in the state considering the prevailing situation.

Chief Minister ordered that Police should take all measures to maintain law and order and not wait for anyone`s order. Thackeray further held a telephonic conversation with the Maharashtra DGP Rajnish Seth.

Amid the tension caused by the loudspeaker row triggered by MNS chief Raj Thackeray, the Thane police on Tuesday said it had issued notices to 1,400 persons who are likely to disturb the peace of the city.

Joint Commissioner of Police Datta Karale, in a statement, asked people to maintain peace, not indulge in spreading messages on social media that will result in law and order issues, and said no one should take law into their own hands.

“Prohibitory order under section 144 have been issued in the entire commissionerate. Preventive measures have been taken on criminals and anti socials,” the JCP said.

He informed that 350 police officials, 7500 constables, nine SRPF platoons and 300 home guards have been deployed in the commissionerate.

Share
Facebook
Twitter
Pinterest
WhatsApp
Previous articleNews Live: India is one of few countries that is meeting its climate goals ahead of time, says PM Modi in Denmark
Next articlePlay Hanuman Chalisa if you hear loudspeakers `blaring azaan`: Raj Thackeray