BMC to create toilets for the third gender 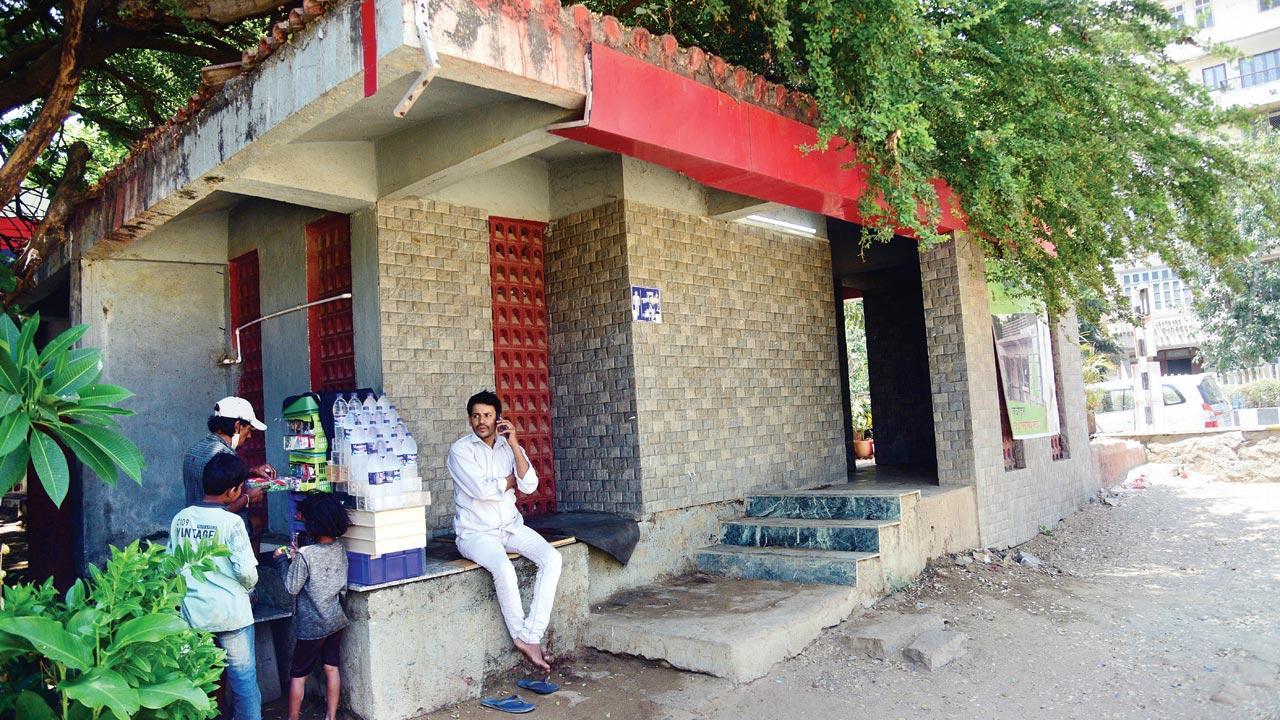 The third gender will soon get public toilets for them at beaches in Mumbai. The Brihanmumbai Municipal Corporation (BMC) is planning to install prefabricated public toilets at beaches and these will be part of the project.

“The BMC will soon install prefabricated toilets on beaches. They will be for men, women, the specially abled and also for third gender people,” said Dr Sangita Hasnale, deputy municipal commissioner.

“In the past few years, we started constructing public toilets which can be easily accessed by children, the physically challenged and older people. In the women’s toilets, BMC provides a sanitary napkin vending machine and a disposal machine. Now BMC has come up with the idea for separate toilets for third gender people. We will also make provisions in slums for them,” said an official.

‘A relief for us’

Rs 3.2cr
Cost of the 27 toilets to be installed at beaches