Heatwave in Maharashtra to continue for another week 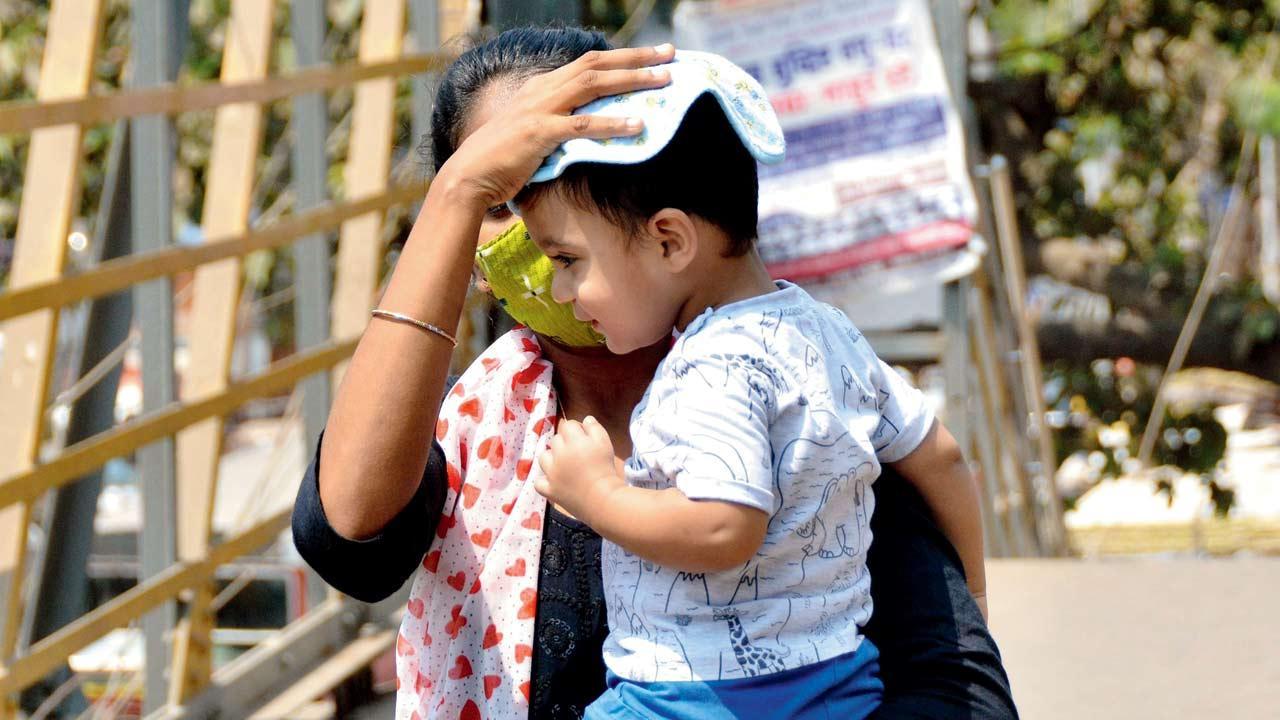 The average maximum temperature over central India, including regions of Vidarbha, Marathwada and the southern belt of Madhya Pradesh that shares its border with Vidarbha, in April this year has been the highest ever known to date, as per India Meteorological Department (IMD) data till April 30. North India, meanwhile, recorded the highest temperature in the past 122 years and is likely to get some respite soon.

Meanwhile, IMD has predicted that the heatwave conditions will prevail in Vidarbha and Marathwada for the next few days and has appealed to the citizens to keep safe and take precautions. IMD’s Regional Meteorological Centre, Nagpur has issued an orange alert for Chandrapur and Akola up to May 5.

“Heatwave conditions in isolated parts over Vidarbha during May 1 to May 3; over MP, Chhattisgarh, Telangana and West Rajasthan on May 1 and May 2; over HP, Punjab, Haryana-Chandigarh-Delhi, south UP, Kutch and east Rajasthan on May 1. Abatement of a heatwave over the region thereafter,” said KS Hosalikar, scientist head of SID at Climate and Research Services in Pune.

During March and April, some places in Vidarbha and Marathwada, including Chandrapur, Akola, Brahmapuri, Wardha, and Jalgaon in Madhya Maharashtra, were recorded as the hottest places not only in the state but also among the hottest places in the world. Chandrapur had a maximum temperature above 40 degrees Celsius on 29 of the 30 days in April, with the exception of one day (April 23) when the maximum temperature was 39 degrees Celsius.

“Central India, including Vidarbha, Marathwada in Maharashtra, and the adjoining southern region Madhya Pradesh, which shares a border with Vidarbha, had the hottest April on record this year. The lack of rain from western disturbances, combined with the formation of a high-pressure area over central India, resulted in the formation of hot sinking air in the region. North India is also dealing with this issue, but April has been the hottest month since 1901. Temperatures in northern India are expected to fall; however, temperatures in central India will remain above normal for at least another week,” said Rajesh Kapadia of Vagaries of Weather, a popular private weather blog.

29
No. of days in April when temperature was above 40 degrees Celsius in Chandrapur