Balasaheb had backed Modi amid demand for his ouster as Guj CM: Uddhav Thackeray 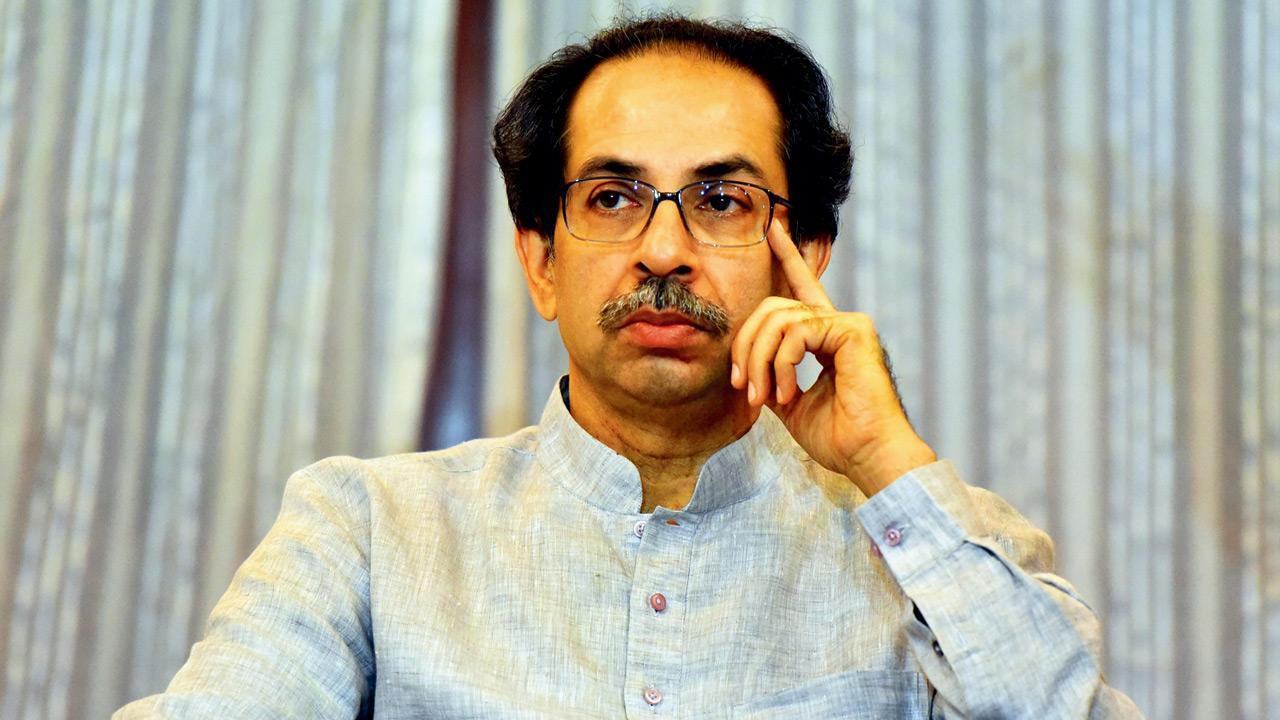 Maharashtra Chief Minister Uddhav Thackeray on Sunday said his late father and Shiv Sena founder Bal Thackeray had supported Narendra Modi when there was a demand for removing the latter as Gujarat chief minister in the wake of 2002 post-Godhra riots.

Thackeray made the comments in an interview to Marathi daily `Loksatta`. He said demand was being raised to remove Modi as Gujarat chief minister when BJP stalwart Atal Bihari Vajpayee was the prime minister of the country. During that period, another BJP bigwig LK Advani had come to Mumbai to attend a rally and discussed the demand with Bal Thackeray, the Maharashtra chief minister said.

“We were chatting (after the rally). He (Advani) said he wanted to discuss something with Balasaheb. Then me and (late BJP leader) Pramod ji (Mahajan who was also present), we left. Later, Balasaheb himself talked about (the discussion). Advani ji spoke about Modi and asked Balasaheb what he thought (about the demand for removing Modi)`Modi was not projected as the prime minister then.

“Balasaheb told Advani ji then that Modi should not be touched. If Modi was removed, (the BJP) will lose Gujarat and that Hindutva will suffer because of it,” he said. Uddhav Thackeray said he respects Modi as an individual. “Does this mean we will tie up immediately? I am not saying this. I am saying this personally. There is affection and that is our culture,` he added.

To a question relating to alleged misuse of probe agencies by Centre against non-BJP parties, Thackeray said there is a “limit to everything” and central agencies are scared of going to West Bengal, which is being ruled by the Trinamool Congress (TMC). “Such fear could be felt across the country. Eventually, officials (attached to respective agencies) get beaten up,” he said and talked against using agencies out of vengeance. He also said that a prime minister belongs to the entire country and not a single party.