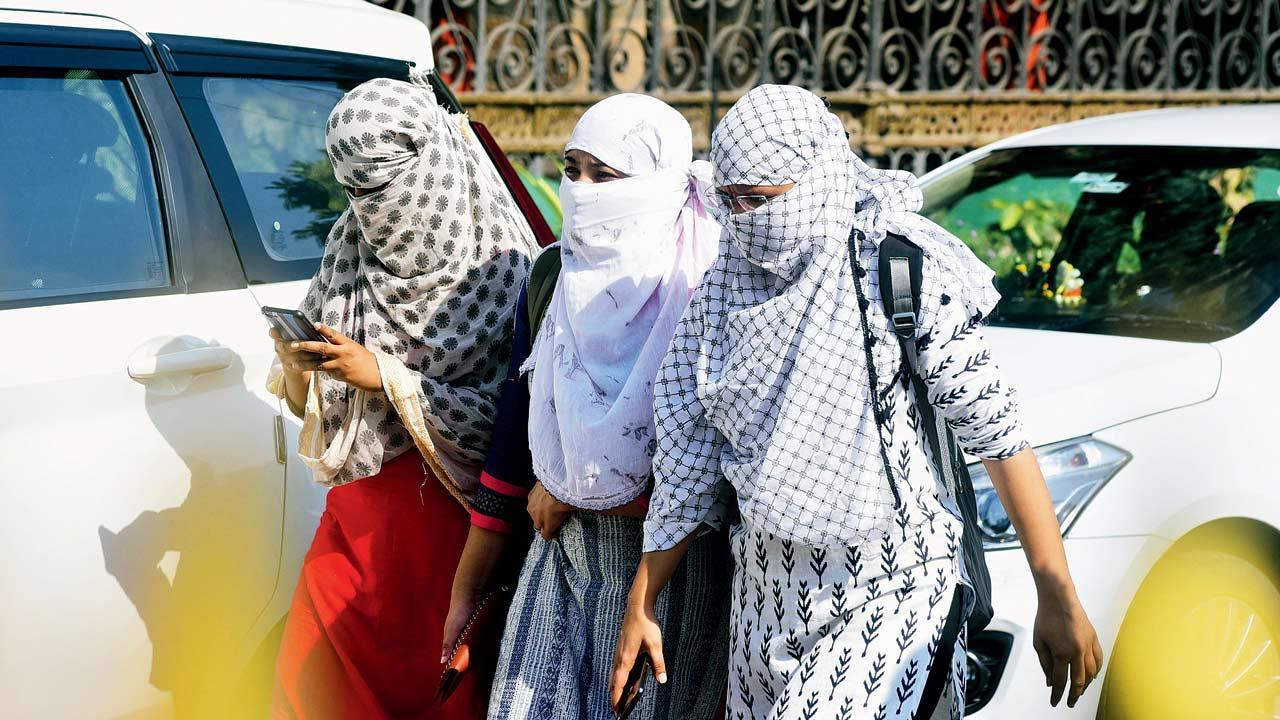 Consumers can help tackle the current electricity crisis by optimising electricity use, especially during the peak period, say experts and power firms. While Mumbai’s power demand has increased by 10 per cent in comparison to the corresponding period last year, coal scarcity and soaring temperatures across the state means that measures will need to be adopted to ration its use.

Power expert Ashok Pendse told mid-day on Saturday that Friday’s peak demand in Mumbai was 3,850 MW. “With this the margin left on the transmission system is very limited as it cannot bear an overload. May and June are still to go,” he said, adding that consumers can at least optimise demand for two hours during the peak period, which is between 3 and 5 pm. “Reducing the use of air conditioners will help a great deal,” he said. “I am sure that the appeal to consumers will help. This will at least restrict peak loads going up,” added Pendse.

Power companies in Mumbai and Maharashtra have also appealed to their consumers to optimise use. “We are witnessing unprecedented heat waves across several parts of India, including Mumbai leading to increased temperature in March and April itself. This has resulted in an increase in power demand across all sections of consumers, be it residential, industrial or commercial,” said Adani Electricity Mumbai Ltd (AEML). “These trends are likely to continue and may increase further in May and June. The IPCC [Intergovernmental Panel on Climate Change] projects that the number of annual days above 35 degree Celsius could increase by 20-30 days in the near future and by as much as 40 days under more extreme emission and global warming scenarios,” said the company.

AEML said that the consumers should expect to see their bills rise as their consumption rises. The impact of increased demand for consumers will result in higher bills, as the consumers may shift to a higher tariff slab.

How to save electricity

Air conditioner
>> Do not set the temperature setting of the AC too low. 24 degree C to 25 degree C is comfortable for the human body.
>> Keep the room doors, windows and vents tightly shut when the AC is running, to prevent leakage of cooled air.
>> Use the ceiling fan along with the AC to increase the circulation of cool air and to enhance the cooling effect.

Refrigerator
>> Keep at least a 6 inches gap between walls and the refrigerator for circulation of air. This improves the cooling efficiency.
>> Allow hot food to cool before putting it into the refrigerator.

Washing machine
>> Run cold water washing cycles instead of hot water cycles. It saves 90 per cent of energy, otherwise used by the machine to heat up the water.
>> Dry your clothes under the sun or in natural air instead of drying them in the machine.

Laptops, desktop
>> Switch off laptop or desktop when not in use. It saves 40 per cent energy.