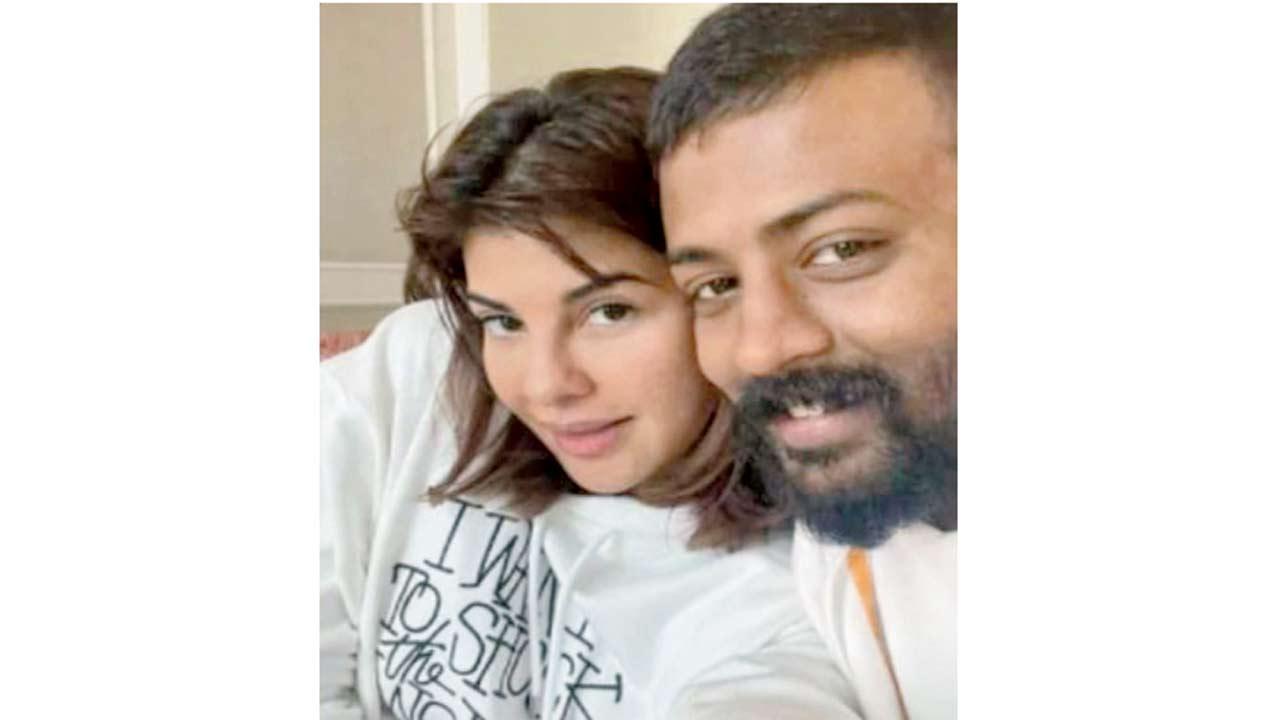 The Enforcement Directorate (ED) has provisionally attached assets amounting to Rs 7.27 crore, including fixed deposits worth Rs 7.12 crore of actress Jacqueline Fernandez under the Prevention of Money Laundering Act (PMLA) in a case related to conman Sukesh Chandrasekhar.

Chandrasekhar is accused of extorting Rs 215 crore from the wife of a Delhi-based businessman through spoof calls. While he was lodged in a Delhi jail in June 2020, he allegedly extorted money from the victim by pretending to be an officer from the Prime Minister’s office, the Law Ministry and the Home Ministry. In the phone calls, he claimed that he’d secure bail for the victim’s husband and get their pharmaceutical business running.

During investigation, it was revealed that Chandrasekhar had given various gifts worth Rs 5.71 crore to Fernandez, generated by criminal activities, including extortion. Chandrasekhar had asked Pinky Irani, his long-time associate and co-accused in this case, to deliver the gifts to her. In addition to these gifts, Chandrasekhar had also given funds to the tune of USD $172,913 and AUD $26,740 to the actors close family members through co-accused Avtar Singh Kochhar, an established and well-known international hawala operator.

Chandrasekhar had also delivered cash to the tune of Rs 15 lakh to a scriptwriter on behalf of Fernandez as advance for writing a script for her web series project. This cash amount has also been attached. Chandrasekhar and eight other persons, including his wife Leena Maria Paul were arrested under PMLA in 2021.