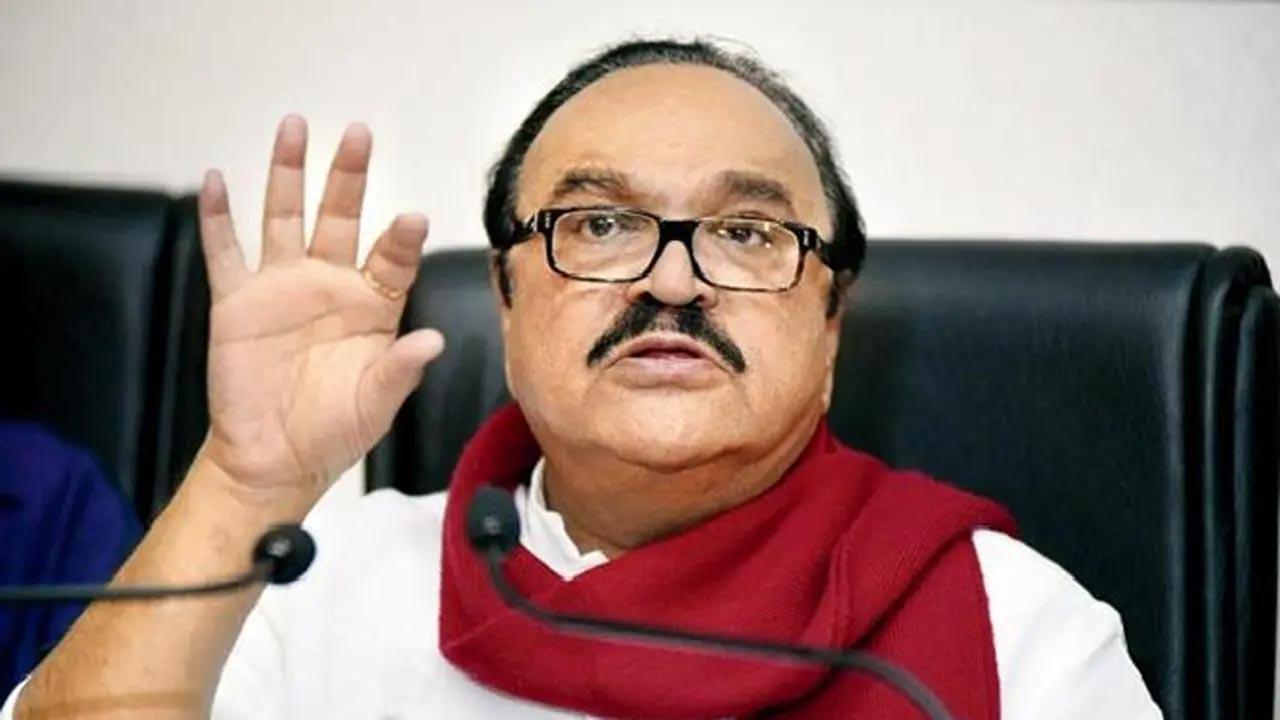 Maharashtra minister and senior NCP leader Chhagan Bhujbal has said he had risked his political career by quitting the Shiv Sena years ago, but he did so for the benefit of the OBC community. Bhujbal, a prominent OBC leader in the state, made the statement on Friday while addressing a meeting organised by the `OBC Samaj Hakka Sangharsha Samiti` following its protest march in Palghar on the demand of political reservation for the community in local bodies polls. “For the last several years, I have been working for the OBC community. I risked my political career for their benefit and switched over (from Shiv Sena),” he said.

The Food and Civil Supplies Minister said NCP chief Sharad Pawar helped him a lot in the fight for the rights of the OBCs. Bhujbal had started his political career with the Shiv Sena, but left the party in 1991 and joined the Congress. Later, after veteran leader Sharad Pawar decided to split from the Congress and form his own party, the Nationalist Congress Party (NCP), Bhujbal went along with him. Currently, Shiv Sena, NCP and Congress share power in Maharashtra as part of the Maha Vikas Aghadi (MVA) government. Meanwhile, on Maharashtra Navnirman Sena (MNS) chief Raj Thackeray`s ultimatum to the state government to remove loudspeakers from mosques by May 3, Bhujbal said the issue needs to be handled in a careful manner so that it does not give rise to law and order problems.