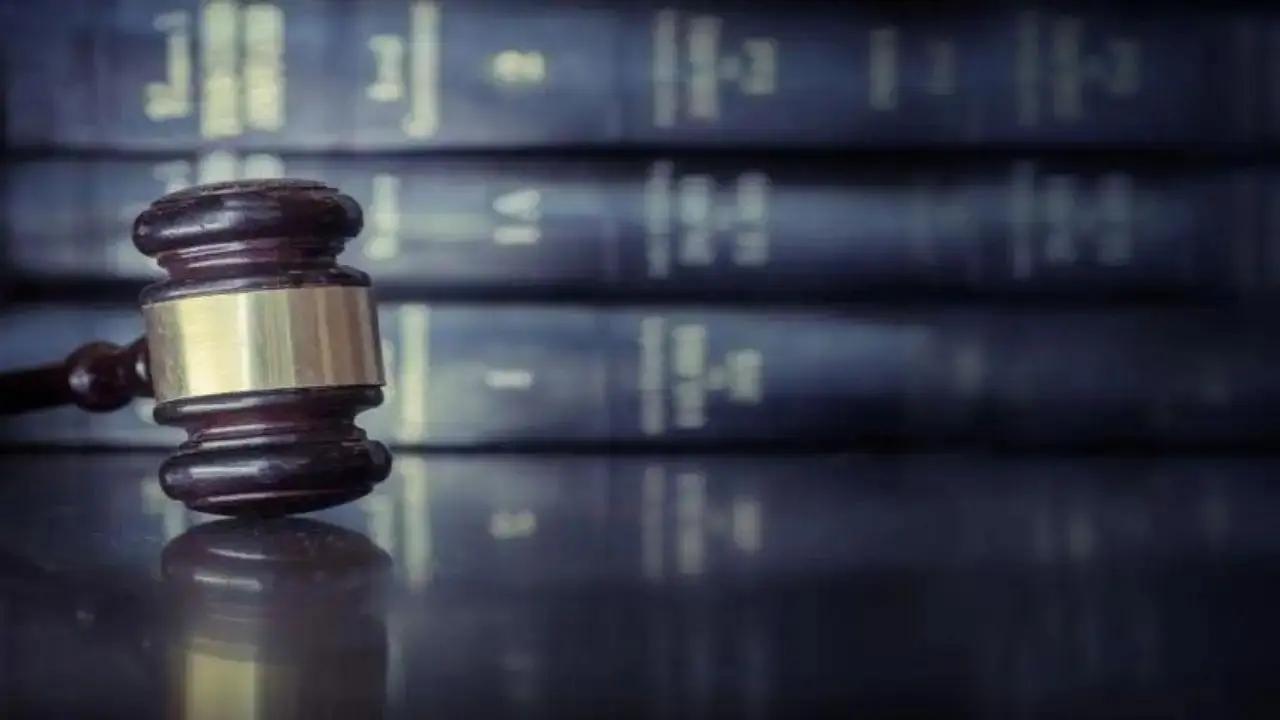 The Thane district court on Saturday refused to grant pre-arrest bail to BJP MLA Ganesh Naik in a case of rape and intimidation filed by a woman with whom he was allegedly in a relationship.

Two First Information Reports (FIRs) were registered against Naik, a former Maharashtra minister, in Navi Mumbai for alleged rape as well as for offenses under the Arms Act earlier this month.

The FIRs were based on a complaint by a 42-year-old woman who alleged that she had been in a live-in relationship with Naik for several years and had a son from him, but he broke off the relations four years ago. He also threatened her with a revolver, she claimed.

Naik is currently MLA from Airoli in Navi Mumbai, a satellite township near Mumbai.

After the cases were registered, the BJP leader moved the Thane sessions court, filing two anticipatory or pre-arrest bail applications.

His lawyer stated during the hearing that Naik had a relationship with the woman.

But her original complaint to police and the state commission for women did not mention rape, and the dispute was mainly about the paternity of the child, the lawyer said.

Prosecutor Vinit Kulkarni, on the other hand, strongly opposed the applications, stating that investigation was still underway.