Raj Thackeray gets nod to hold rally in Aurangabad, AIMIM invites him for iftar 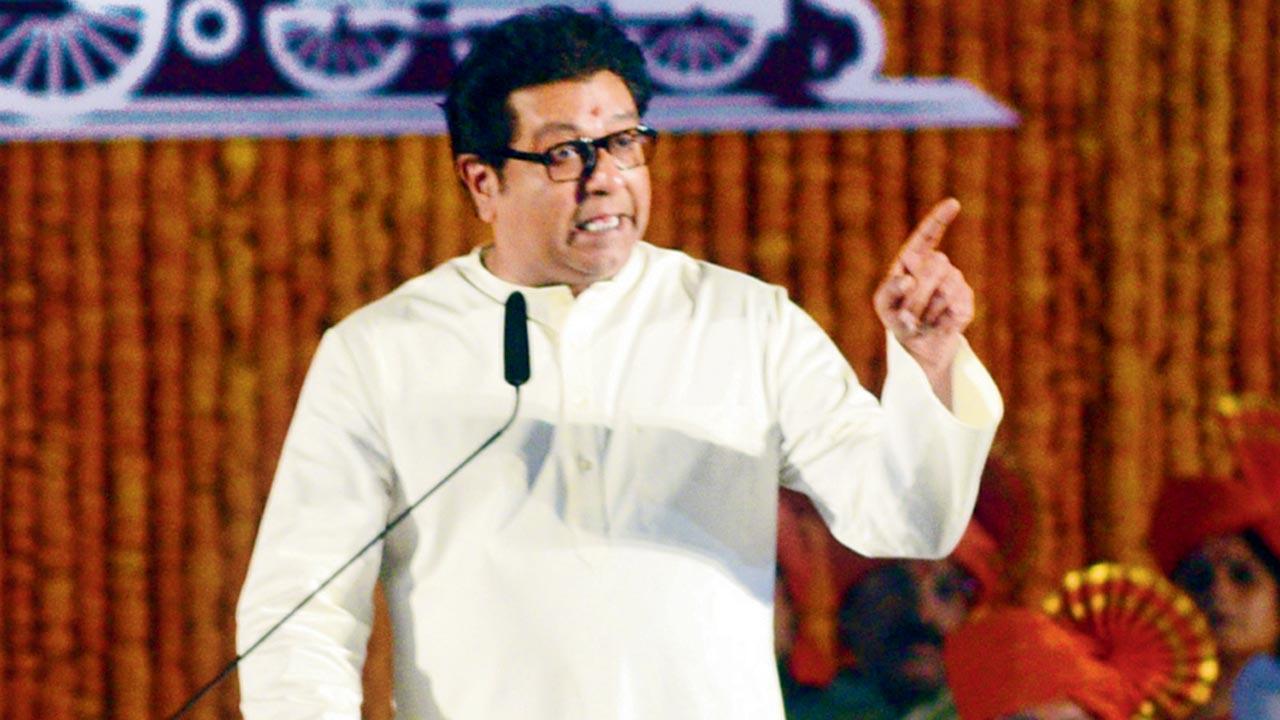 Following the conditional permission to hold a public rally in communally sensitive Aurangabad on May 1, Maharashtra Navnirman Sena (MNS) president Raj Thackeray has been invited to an iftar party by the local MP of All India Majlis-e-Ittehadul Muslimeen (AIMIM) Imtiaz Jalil.

Raj’s rally is part of his campaign for removal of loudspeakers from mosques by May 3, failing which the MNS has threatened to air the recital of Hanuman Chalisa using high-decibel loudspeakers when Muslims pray five times a day. The threat has caused political turmoil in the state, with secular parties taking up soft Hindutva and hardliners showing off their aggression.

Jalil’s googly came after the local police told the MNS to not violate 16 conditions, including a cap of 15,000 on the audience, during the rally to be held at Marathwada Sanskritik Mandal Maidan. The party has, however, said it was humanly impossible to follow all restrictions.

“I invite Raj Thackeray to the iftaar on Sunday evening before he goes to the rally. It will send out a good message to both Hindus and Muslims. Only one per cent people are troublemakers and the rest are peace-loving,” he said after meeting the Aurangabad police chief.

Jalil is the party’s only Lok Sabha MP from Maharashtra. He won the 2019 elections beating Shiv Sena’s long-time sitting parliamentarian. He said as an MP he was responsible for maintaining peace in the city where traders, small businesses, retailers and others, who have just started earning after the pandemic, were concerned about the aftermath of Thackeray’s rally.

“We have assured the CP of all cooperation. I appeal to the people to not fall for anything instigating. People also understand (communal) politics and its repercussions that affect the common man,” said Jalil.

Jalil said the home minister has made the state’s stand on loudspeakers very clear. “The Supreme Court’s directives should be implemented, but not by force. The issue raised by some parties isn’t about Hindus and Muslims, it’s about the parties that are competing to prove their Hindutva. And for doing that, they need a soft target like Muslims for punching,” he said.

On May 1, which is celebrated as Maharashtra’s Foundation Day, the MNS president is also expected to revive the sons of the soil agenda. The police permission was delayed amid opposition from some political outfits and social organisations, but it came on Friday with conditions. A plea seeking stay was dismissed by the Aurangabad bench of Bombay High Court on Friday afternoon. Soon after the court’s order, Maharashtra’s Bhim Army unit threatened to disrupt the rally.

Calling the condition of capping the audience impractical, MNS leader Bala Nandgaonkar said that the party cannot stop people from attending the rally. But he appealed to party workers to cooperate with the police and said the party did not want any conflict with the people who opposed the rally.

“I don’t know the reason for their opposition. We want to go with everyone. We celebrated Shiv Jayanti and Ambedkar Jayanti, and even now we have come together to celebrate this occasion. We don’t fight our own people. The police will take care of everything,” he said.

Accompanied by a caravan, Raj Thackeray left for Aurangabad on Friday afternoon amid much fanfare. He will participate in a grand religious event in Pune on Saturday before leaving for the central Maharashtra headquarters. On his way, he will visit Chhatrapati Sambhaji Maharaj’s grave.