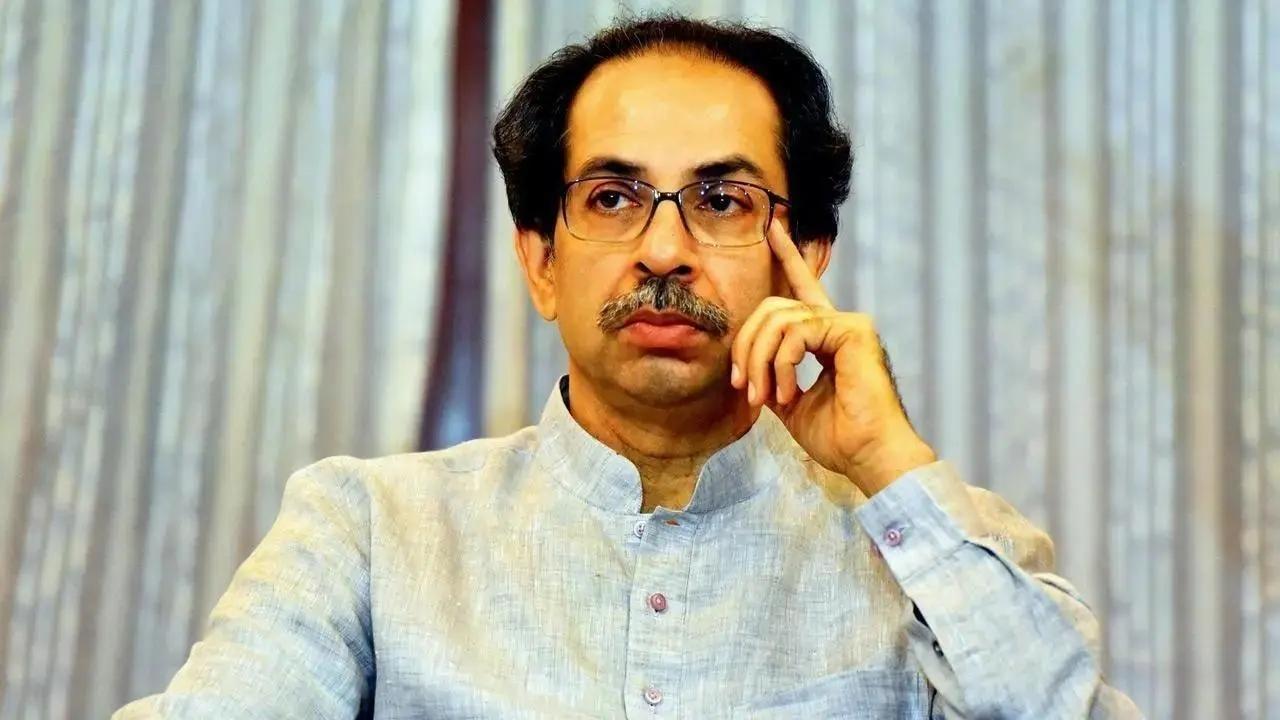 Maharashtra is known for communal harmony and its people will foil attempts to vitiate the atmosphere of brotherhood in the state, Chief Minister Uddhav Thackeray said on the eve of the state`s foundation day on Saturday.

In a statement released ahead of Maharashtra Day, he also said people will give a befitting reply to those trying to tarnish the state`s image.

The state has been witnessing a political slugfest between the ruling Maha Vikas Aghadi (MVA) coalition of the Shiv Sena, NCP and Congress, and the opposition BJP. Recently, MNS chief Raj Thackeray sought to corner the Shiv Sena, which swears by `Hindutva`, by demanding that loudspeakers on mosques be removed.

“The people of Maharashtra are capable of giving a befitting reply if anyone is hatching a conspiracy to hurt the pride of Maharashtra and defame it,” chief minister Thackeray said in the statement as he greeted people ahead of `Maharashtra Din`.

Maharashtra will continue to march ahead “no matter how many crises” it faces, and people will never forget the sacrifices of those who shed their blood for the cause of `Samyukta (united) Maharashtra`, he said.

The state remained in the forefront in areas like agriculture, industries and investment even during the COVID-19 pandemic, Thackeray said.

He also lavished praise on the administration for discharging duty “with courage” during the pandemic and other natural calamities the state faced in the past two-and-half years, and also for foiling attempts to “defame and discourage” the state.

“Today, unfortunately, the ideology of social revolution of these great leaders is being ignored by ending the harmony among castes and religions in Maharashtra for the sake of self-interest and ambition,” Thackeray said.

“Maharashtra is known for communal harmony, restraint and conducting itself with conscience,” he added.

The state respects the federal system and has been discharging its duty of contributing towards the growth of the nation, the chief minister added.

“I am sure that in the time to come, my brothers and sisters will thwart all attempts aimed at vitiating the atmosphere of harmony, brotherhood and unity for which Maharashtra is known,” he said.

Everybody, including opposition parties, should come together so that the state`s name shines bright in the country and the world, the chief minister said.

Besides Raj Thackeray`s `ultimatum` on loudspeakers, the state also witnessed another political row playing out when independent MP Navneet Rana and her husband and MLA Ravi Rana announced that they would recite the Hanuman Chalisa in front of Uddhav Thackeray`s private residence `Matoshree` here.

The couple dropped the plan eventually, but were arrested for `sedition` and `promoting enmity between different groups`.