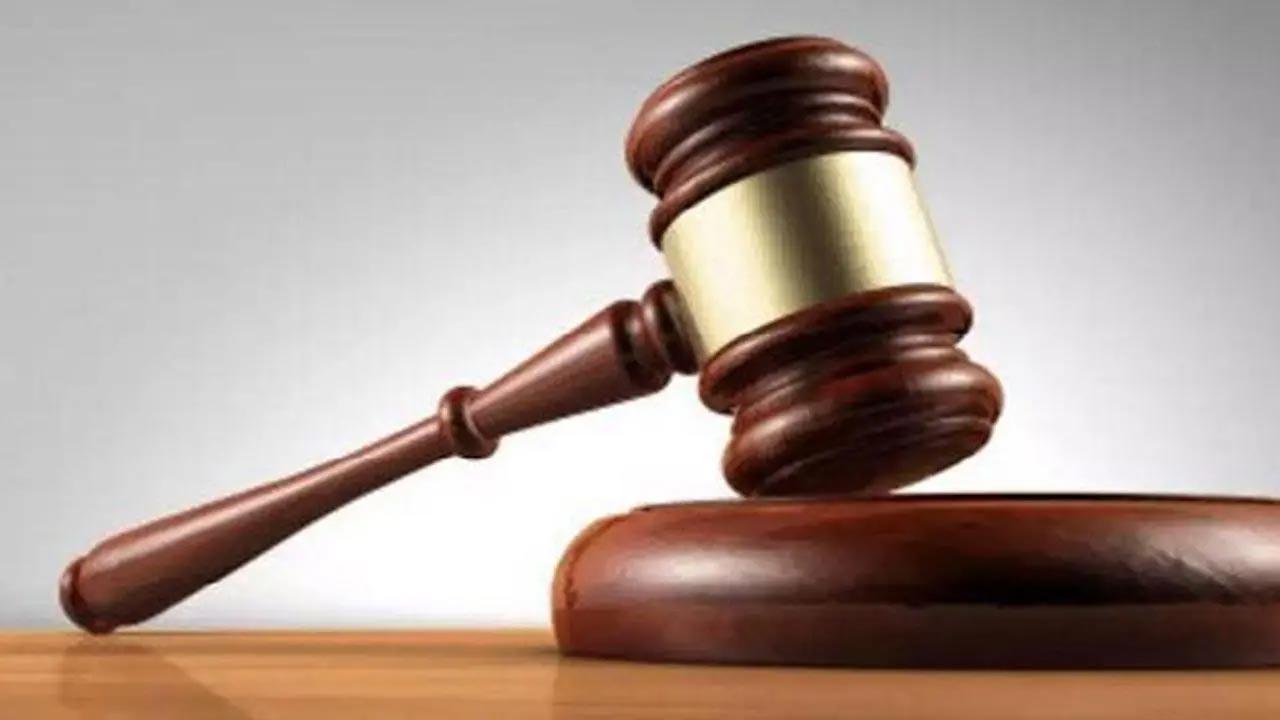 A Court in Thane district on Friday acquitted 10 people who had been accused in a case of dacoity.

Sessions judge Rajendra Kakani in his order held that the prosecution had failed to prove the charges of a daring day light robbery of Rs 13 lakh levelled against the accused.

The alleged incident took place near Shahu market in Thane city on May 12, 2014.

The prosecution had claimed that the alleged accused had caught a collection agent, overpowered him with the help of weapons and decamped with the money. The accused were tried for offences under IPC sections 395 and 397, related to robbery and dacoity, both of which were not proved. The Thane Nagar police had arrested 10 people on the basis of eyewitness accounts and CCTV footage.

Advocates for the defence Munir Ahmed and Sushma Mishra had argued that the recovery was foisted and the identification parade was not conducted as per law.