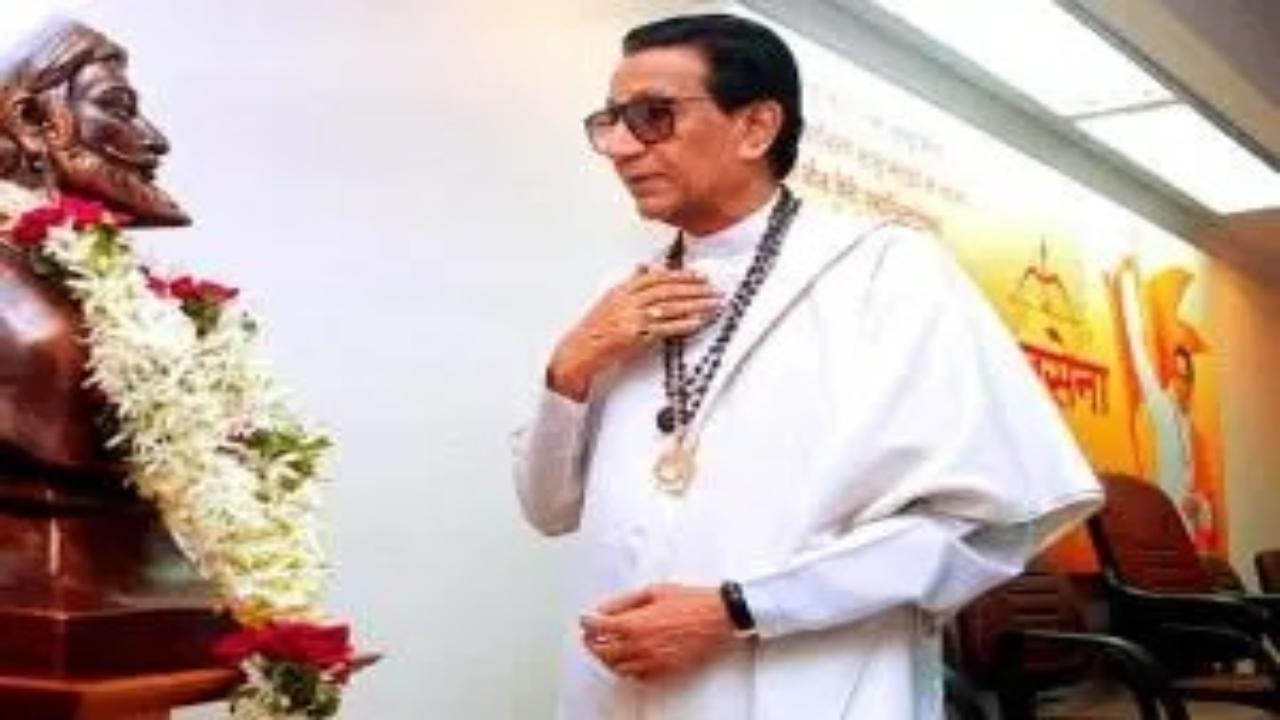 “Of late, I have seen here that arrests were made for reciting the Hanuman Chalisa or taking the name of Lord Ram. The soul of Thackeray saheb (late Shiv Sena chief Bal Thackeray) would have been hurt,” the BJP leader said, speaking to reporters here.

Independent MP from Amravati Navneet Rana and her husband and independent MLA Ravi Rana had recently announced that they would recite the Hanuman Chalisa in front of Uddhav Thackeray`s private residence `Matoshree` in Mumbai.

They later dropped the plan, but were arrested for alleged sedition and `promoting enmity between different groups`.

“The BJP-JD(U) government is intact and there is nothing like political instability there,” he added.

Asked about the removal of loudspeakers from religious places in Uttar Pradesh, Choubey, Minister of State for environment, said the noise of loudspeakers can harm the ears.

“There are guidelines. As per the guidelines, we are not supposed to use loudspeakers late at night. If the UP government or any other government is implementing them, it is a good thing,” he said.