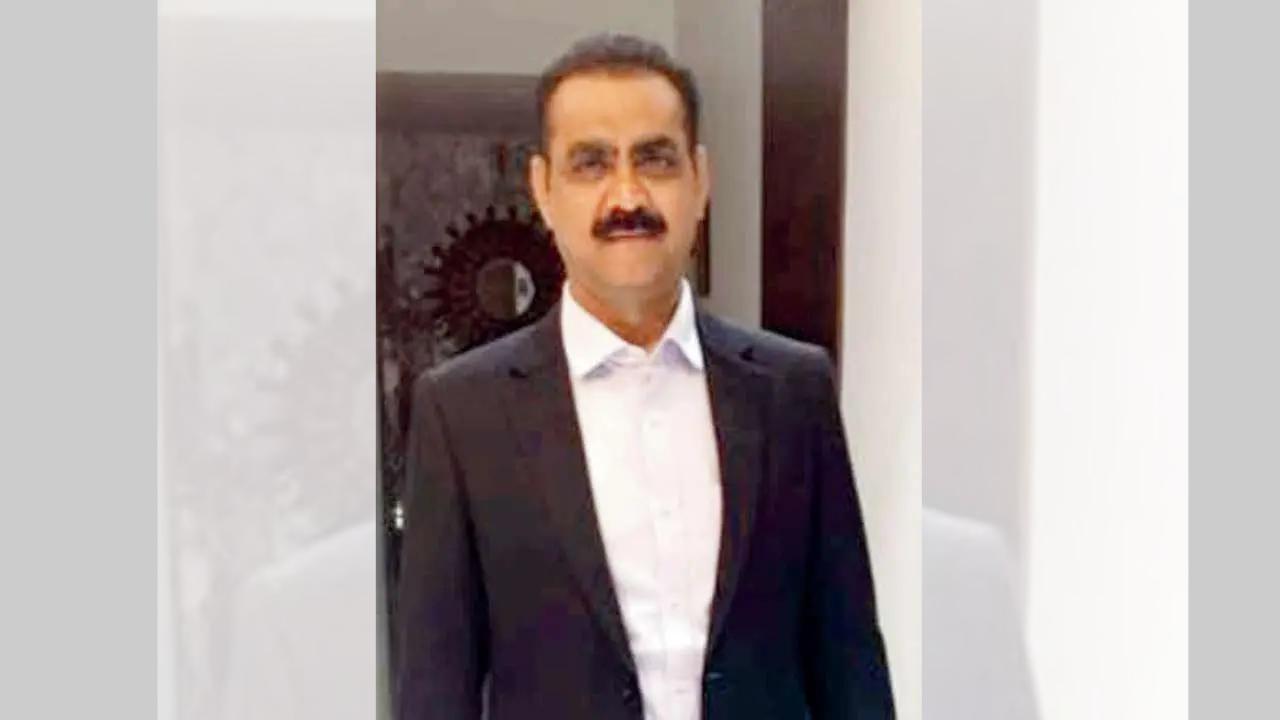 The recent transfer of a BMC official as municipal commissioner of Nashik, is under the scanner, as an RTI query has shown that the General Administration Department had raised questions as he is a non-IAS officer and not even a state government officer. The officer claims his posting is as per the rules.

Ramesh Pawar who was joint municipal commissioner (Improvement) in the Brihanmumbai Municipal Corporation (BMC), was appointed commissioner of the Nashik municipal corporation on March 22, 2022. As per information sought under RTI by activist Santosh Daundkar, the general administration department of the BMC didn’t send any proposal to Urban Development Department for appointment of joint MC Ramesh Pawar as municipal commissioner of Nashik. Municipal Commissioner I S Chahal was given a recommendation letter for his posting on February 8. But the General Administration Department (GAD) of the state government had remarked that the post is for IAS (Indian Administrative Service) cadre and non-IAS officers cannot be posted for it. Pawar isn’t an officer from the state government, mentioned the letter of GAD dated February 17.

Chief Secretary Debashish Chakraborty had sanctioned the posting stating there is a provision under the section 36 of the Maharashtra Municipal corporation act 1949. He signed the letter on February 26, two days before his retirement.