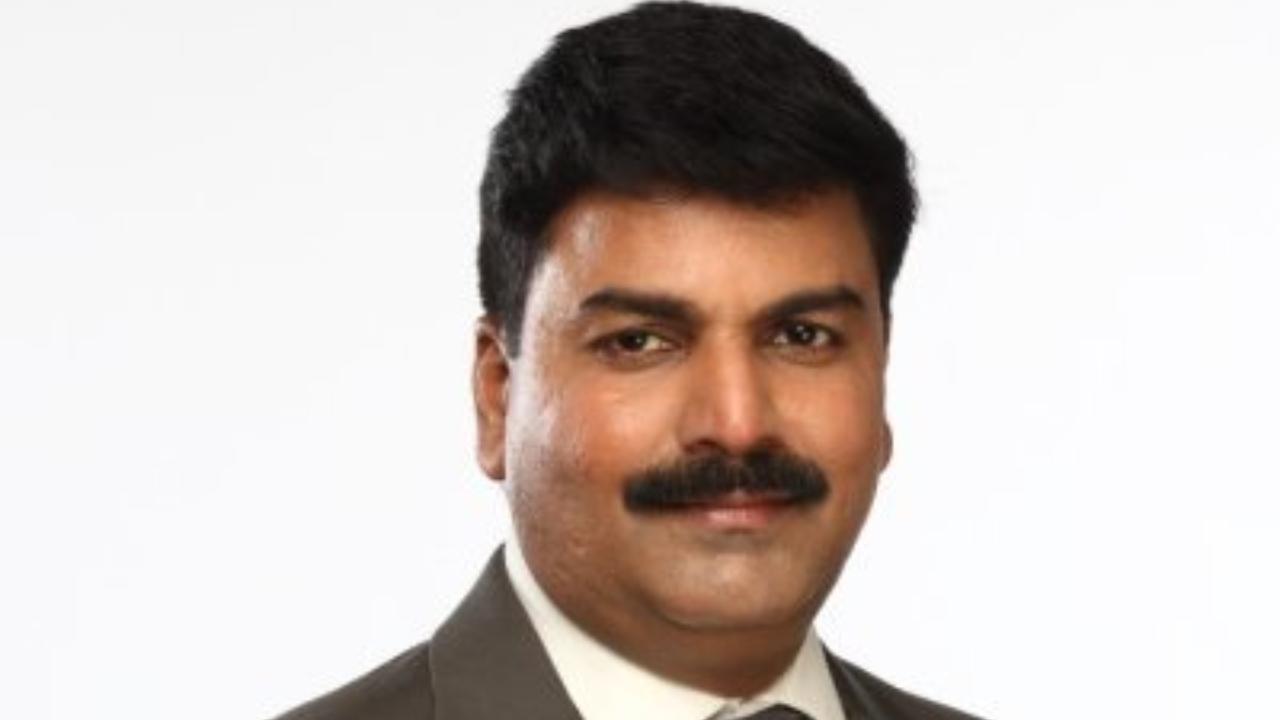 Shiv Sena Member of Parliament Rahul Shewale has been accused of rape by a woman, said police on Thursday.

The woman has filed a written complaint at the Sakinaka Police Station.

An officer of Sakinaka Police Station said, “There is a written complaint in this matter and FIR has not been registered yet. Police are probing the matter.”

Earlier, a woman allegedly demanded Rs 5 crore ransom from the Social Justice Minister of Maharashtra and leader of the Nationalist Congress Party (NCP), Dhananjay Munde and threatened to reinvoke the rape case against him if her demands were not met.

According to Mumbai Police, the Anti-Extortion Cell of the Crime Branch registered an extortion case against the said woman.