How the Indian judiciary left a mark on Pakistan 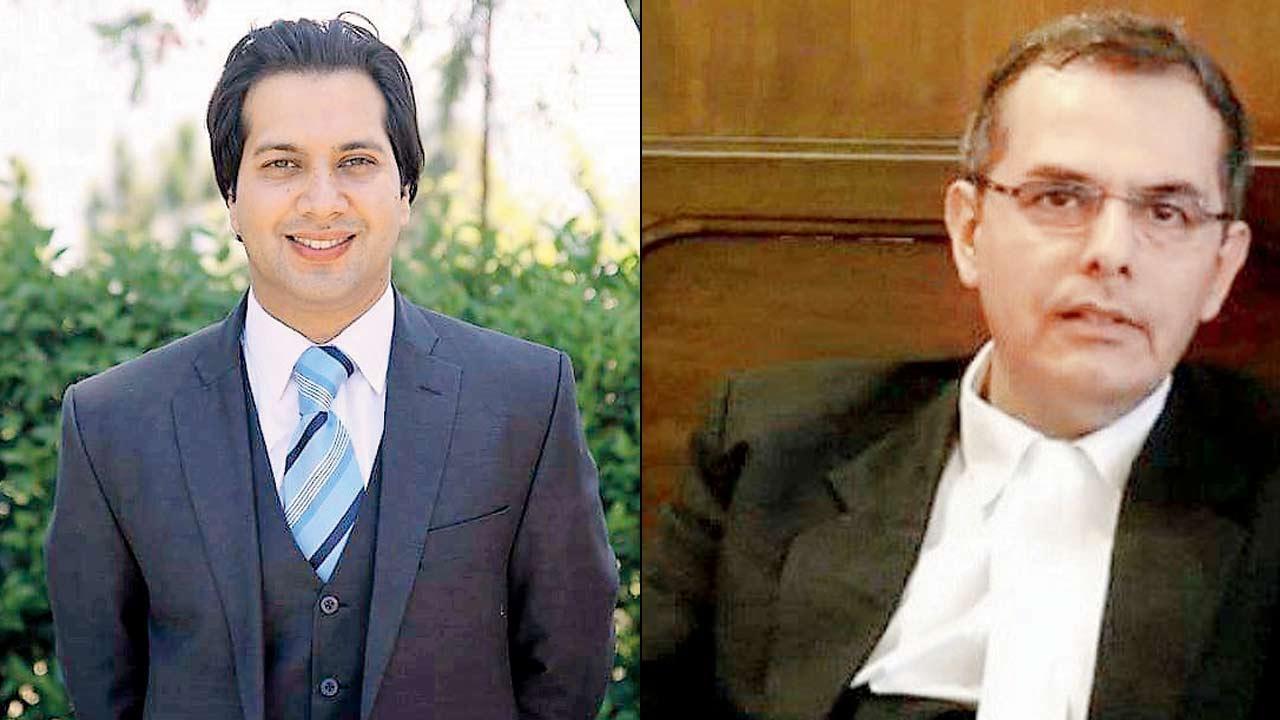 Technology and knowledge truly transcend man-made boundaries and political relations, as was seen when a Mumbai-based practising advocate was approached by a barrister practising in Islamabad High Court, Pakistan to understand the live streaming of court proceedings in Indian courts. The writ petition filed by the barrister was accepted by the Islamabad High Court following the chief justice’s intervention, paving the way for live streaming of court proceedings from May 1.

Confirming the same, Advocate Jamshed Mistry, who practises in Bombay High Court, said, “After our the Supreme Court’s decision to permit live streaming of cases and legal transcription in September 2018 and the Karnataka High Court’s order for guidelines, Barrister Ummar Ziauddin requested me to share details of the cases filed in India and advice on how they should proceed. The Islamabad High Court judges had also watched live proceedings of the Gujarat High Court before granting permission. I am delighted that our court’s orders and practices have received international recognition.”

Talking about how they know each other, Mistry said, “Ummar did his law studies from UC Berkeley School of Law, Northern California, and was known to me through common friends in the said law school. He was keen to bring in much-required judicial reforms within the courts in Pakistan, and had filed the said writ petition almost three years ago.”

The chief justice’s court in Islamabad High Court will start live streaming the proceedings from May 1. Representation pic

The writ petition, a copy of which is with mid-day, was filed by Haroon-ur-Rashid Baloch under Article 199 of the Constitution of the Islamic Republic of Pakistan, 1973, and made the Ministry of Law and Judiciary, and Ministry of Human Rights Pakistan as respondents. Baloch has sought two directions. The first being that the court proceedings, having an impact on the public at large, be broadcast live and online transcripts of such proceedings be made available for the welfare of the general public. And the second was to direct the respondents to take appropriate actions, including but not limited to consultation with all stakeholders for the purposes of compiling guidelines or recommendations or reports to be presented before the court on issues concerning or stemming from live streaming of court proceedings and online transcripts.

The writ petition stated, “It is pertinent to mention that the concept of an open court is not alien to other countries. In his landmark judgment in the case of Rex vs. Sussex Justices, the then Lord Chief Justice of England, Lord Heward, went on to observe, ‘It is not merely of some importance but is of fundamental importance that justice should not only be done, but should manifestly and undoubtedly be seen to be done.’ In Naresh Shridhar Mirajkar and Ors. vs. State of Maharashtra and Ors., a nine-judge bench of the Supreme Court of India expounded that an open trial is the norm.”

“The petition was filed, however, the bench of the senior puisne justice at the time was reluctant to move ahead with it. The livestreaming here has come about with the intervention of the chief justice. His interference on the administrative side was informed by the enabling public opinion generated by the debate on the petition, different interviews, the discourse on both mainstream media and social networking sites with a few articles published to this end,” Barrister Ziauddin told mid-day in an email.

‘Ready for the long struggle for judicial reforms’

Barrister Ummar Ziauddin from Islamabad, Pakistan in an email interview told mid-day how he proceeded with the move and what challenges he faced.

What inspired you to file the petition for live streaming of court proceedings?
I met Jamshed Mistry sahib through a common friend from Berkeley and started exchanging notes about the shared challenges and aspirations for the justice system in this part of the region. We discussed matters concerning judicial review in general, issues stemming from surveillance and their impact on privacy rights, legal reforms on entry to the bar and regulation of the profession in general. It is through these conversations that Jamshed sahib introduced me to their legal battle for live streaming of court proceedings. Later, I also had exchanges with Indira Jaising and tracked her and her colleagues’ efforts culminating in the Swapnil Tripathi judgment. So I took the decision to finally approach the court for live streaming after watching the developments taking place in the world, especially in India, for a period of time. And of course then COVID-19 happened, magnifying the need even more.

What challenges did you face and how did you overcome them?
The Bar was not receptive to the idea, nor was the Bench. Despite our Supreme Court having taken a position that live streaming is justified in view of Article 19A of the Constitution, the high court remained reluctant to pass the order, because live streaming does not just enable access to courts and justice but there is also this aspect of accountability pertaining to the conduct of the court, and a conservative bench would understandably be reluctant to embrace the change. But then the Chief Justice, having consulted multiple stakeholders, passed the order on the administrative side on the matter.

What is the next agenda on your list of judicial reforms?
The next immediate challenge is to create an atmosphere for introducing transcripts in courtrooms while the real struggle, in the long run, is to make our justice system efficient, affordable, accessible and inclusive. This is a gradual, incremental and lifelong struggle, but we are ready for it. Remember, since Gaines v Canada NAACP-LDF in 1938 began an incremental campaign to challenge Jim Crow, popular name for laws that sanctioned racial segregation in the US, in the context of public education, the advocacy group and American citizens fought a long and patient battle for civil rights, gradually chipping away at segregation in public schools based on race, and finally arrived at Brown v Board of Education in 1954. So, we, too. will continue to beat on.

Your personal view on live streaming of court proceedings?
I feel courts need to embrace technology in all forms and manifestations. Live streaming is integral to courts aligning with that change. It is important on three levels: access to justice and information for people, for free press, and for accountability of the courts.

Can you explain which matters or courts will be live streaming proceedings and who will be target audiences?
There are a total of nine courts and at present, live streaming will be introduced in the chief justice’s court.

May 1
Day when Pakistan courts will start live streaming proceedings