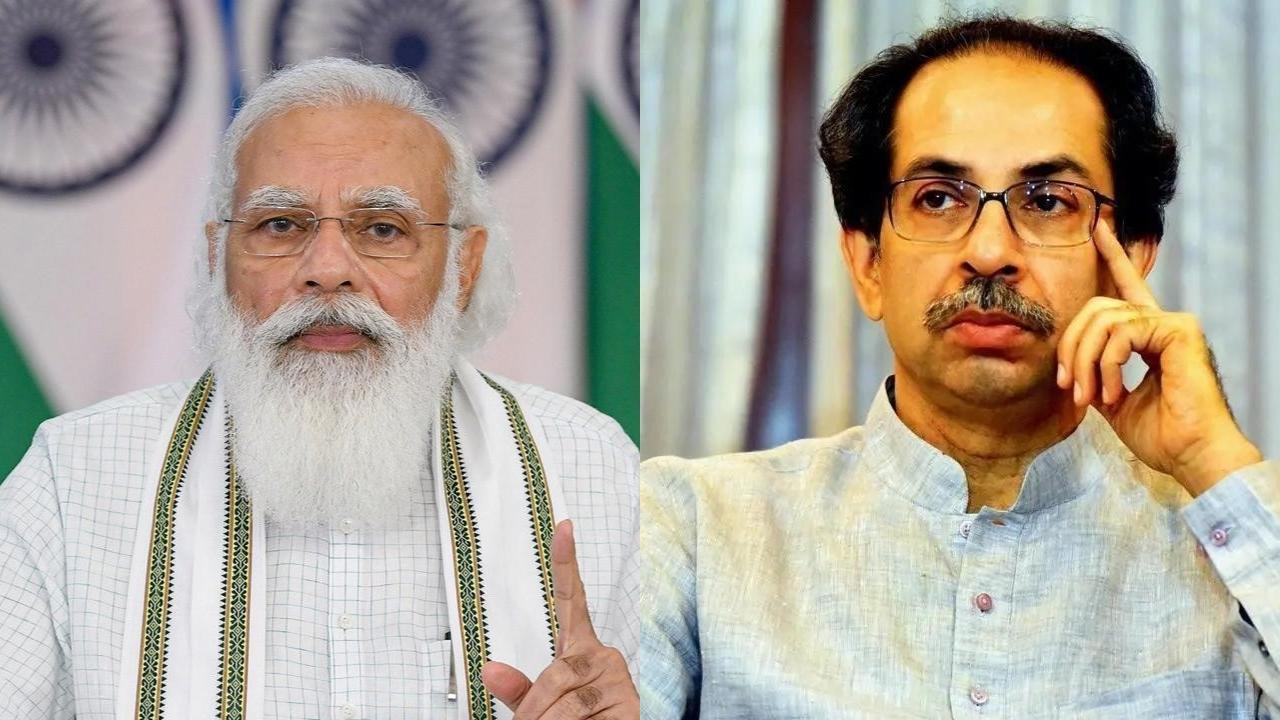 Maharashtra Chief Minister Uddhav Thackeray on Wednesday said the Centre owed Rs 26,500 crore to the state, after Prime Minister Narendra Modi said some states did not reduce VAT on petrol and diesel despite the excise duty cut by the Union government in November last year.

Thackeray also accused the Centre of giving a step-motherly treatment to Maharashtra and that the state government was not responsible for the rise in prices of petrol and diesel.

During a virtual interaction with chief ministers on the emerging COVID-19 situation in the country, PM Modi on Wednesday said some states did not reduce VAT on petrol and diesel despite the excise duty cut by the Centre last November and had done “injustice” to the people by not transferring the benefits of the move to them.

Modi said the Centre had urged states to reduce taxes and transfer the benefit to the citizens.

Many states such as Maharashtra, West Bengal, Telangana, Andhra Pradesh, Kerala, Jharkhand and Tamil Nadu for some reason or the other did not listen to the central government and the citizens of those states continued to be burdened, the PM said.

After the meeting, CM Thackeray`s office here issued a statement detailing the Centre and the state government`s share of taxes charged on fuel – mainly petrol and diesel.

“The Union government owes Rs 26,500 crore to the Maharashtra government. Maharashtra`s contribution in direct taxes collection at the national level is 38.3 per cent and its share in the GST (collection) is 15 per cent, but the Centre gives us step-motherly treatment,” Thackeray said in the statement.

¿I am sharing the details with public out of concern. Maharashtra gets 5.5 per cent share of the total central taxes on various items. If the VAT and central taxes are combined, Maharashtra collects maximum amount in the country,¿ he said.

Despite being the top contributor, Maharashtra is neglected by the Union government, the CM said.

The prices of petrol and diesel are not going up because of the state government, the CM said.