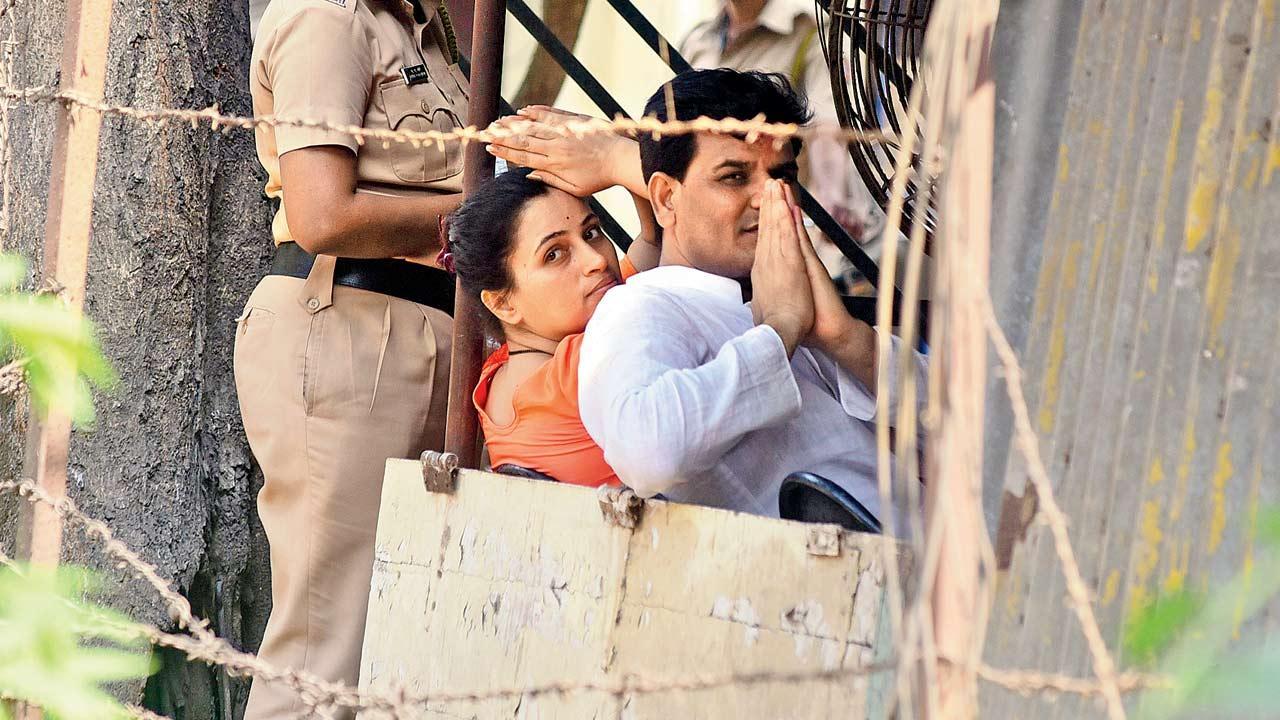 The Congress minister accused Navneet Rana, the independent Lok Sabha MP from Amravati in eastern Maharashtra, and her husband Ravi Rana, the MLA from Badnera, of disturbing law and order in Mumbai and other parts of the state with their Hanuman Chalisa recitation plan which was eventually shelved by the politician couple.

The video, in which Wadettiwar is purportedly heard using unparliamentary language while lambasting the Ranas, went viral on social media on Sunday night. The minister was speaking at a Congress event in Ballarpur in Chandrapur district.

Wadettiwar further said the Rana couple, who were arrested on Saturday and currently lodged in jail, should not tell “us the importance of the Hanuman Chalisa”. “People of Maharashtra always offer prayers to Hanumanji before a marriage ceremony. Every religion and faith should be respected,” he said.